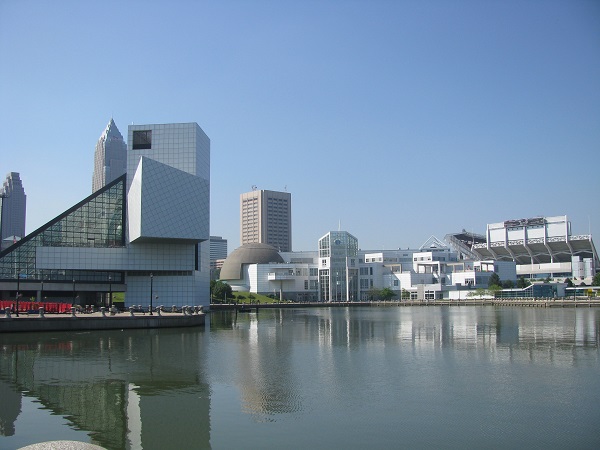 Controversy over the printing of some 35bn new Liberian Bank notes is gaining steam at the Senate, with the plenary rejecting a report from its committee on Banking and Currency on grounds that the Central Bank of Liberia (CBL) failed to provide the source for the printing cost of USD31m among other concerns.The senate’s decision came from a minority report presented byMargibi County Sen. Oscar Cooper, a member of the Banking and Currency Committee.

In his minority report, Sen. Cooper says it requires US$31 million dollars to print L$35 billion, which does not include transportation, insurance and security.Further, the Margibi County Senator argues that Finance Minister Samuel D. Tweah should be part of the hearing because he takes care of the fiscal aspect of the country’s money and his signature will also be on the money.

He warns that the Government of Liberia is running close to US$24 million dollars deficit, leaving him to ponder as to where the administration of President George Manneh Weah will generate funds to fund the printing of the new bank notes.

Sen. Cooper reminds his colleagues of the International Monetary Funds (IMF’s) warning to the country to stop taking money from the reserve, as the reserves are there for commodities increase on the world market.Sen. Cooper indicates that 86% of the old money is already on the market, adding that when the new bank notes are printed to get rid of the old money, the money changers will inflict the US rate in order to get rid of the huge amount of money they have.

Sen. Cooper says the country has L$21 billion in circulation, raising question as to what will be done with the extra L$14 billion dollars.
He urges that the report go back to the committee on Banking and Currency to investigate very well and invite Minister Tweah for the next hearing, considering his role in the printing of new bank notes.

Following Sen. Cooper’s presentation, Grand Gedeh County Sen. Marshall Dennis and chair on the committee of Banking and Currency accepted Cooper’s minority report.Sen. Dennis says the committee will retrieve its report, investigate well and call the Finance Minister for the next hearing.

According to Sen. Dennis, Minister Tweah will be part of the next hearing on Thursday after regular session.It can be recalled that the Senate’s Committee on Banking and Currency chaired by Sen. Marshall Dennis recommended to plenary that they should print new bank notes. They said the new bank notes will have up to L$1,000 bill.By Ethel A. Tweh–Edited by Winston W. Parley

The post Controversy hangs over LRD35bn appeared first on The New Dawn Liberia.

Lord, this is so true

When things go wrong, You recreate your aeon – Pastor Chris

Your healing is sure, through Christ Jesus | Christ Mercyland Deliverance...