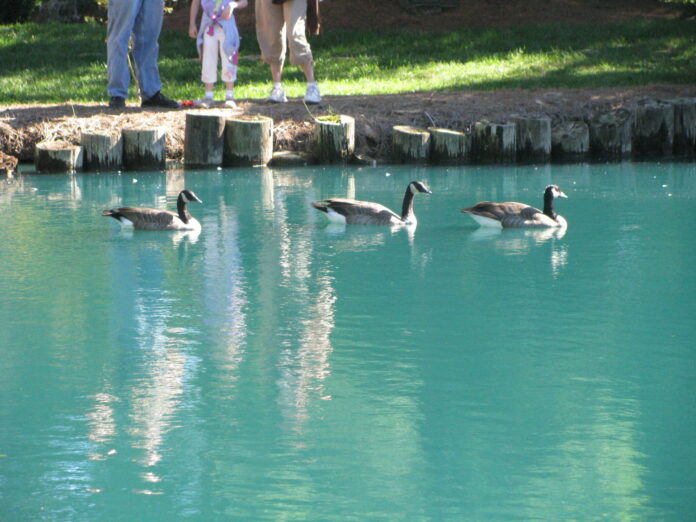 by SAVIOUS KWINIKA
JOHANNESBURG, (CAJ News) – A POLITICAL analyst has urged the warring factions in Zimbabwe’s main opposition parties to hold a congress to address the power squabbles.

Johannesburg-based analyst, Luke Zunga, made the recommendation as the Movement for Democratic Change (MDC) faces more strife after the courts recently ruled Nelson Chamisa was unconstitutional in his role as the leader.

Zunga noted the courts ruled against Chamisa and endorsed rival Thokozani Khupe as legitimate leader until an extraordinary congress.

The courts instructed the legitimate interim leader to organise the congress, and if she was against this, abide by an alternative setup from the 2014 structures.

“This is where the power is,” Zunga said.

He said the structures were there before the MDC Alliance was drawn up with the involvement of founding president, Morgan Tsvangirai, now late.

“Therefore, the extraordinary congress must go on under the 2014 structures,” Zunga added.

“The extraordinary congress chooses one person, the leader of MDC-T and fill vacant positions with acting incumbents who will act until next full congress.”

Zunga said the emerging leader shall work with 2014 structures to decide the fate of the MDC Alliance in terms of the terms of the Alliance Agreement.

He proposed the holding of a full congress within two years thereon to elect full leadership.

“People sitting in camps confuse matters, because they are clouded by loyalties,” Zunga concluded.

MDC was formed in 1999 and has been the biggest threat to the dominance of the ruling Zimbabwe African Union-Patriotic Front (ZANU-PF).

It has been mired in squabbles and frustrated by the resurgence of the ruling party.

Enhancing food diversity in the midst of a climate crisis: How...

Testimony: “Prophet Bushiri moved me from sickness and joblessness in Malawi...

Blacks in US less likely to trust medical scientists, get vaccinated...