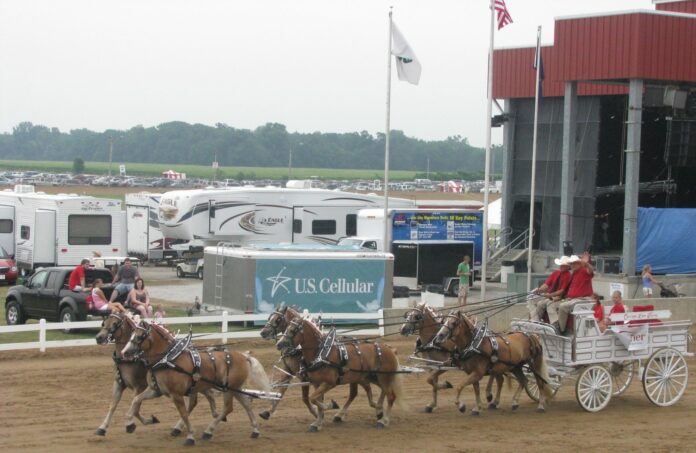 Erbil — Anbar, in western Iraq, is the country’s largest governorate by area. In early 2014, the Islamic State in Iraq and the Levant (ISIL) seized control of Anbar from the Iraqi Government; nearly half a million people fled the ISIL advance between January and May 2014. A second wave of displacement took place in 2016 when the military campaign to expel ISIL reached the area.

As of February 2020, over 1.4 million people have returned to Anbar. However, tensions exist between those who fled during ISIL’s initial advance and those who remained, many of whom would become displaced later, during the military campaign to retake areas under ISIL control. Of those who remained, many families are often perceived to have affiliations with ISIL, regardless of any actual affiliation or sympathies with ISIL.

A new study by the International Organization for Migration (IOM) in Iraq analyses — in six communities in Anbar governorate — responses to the return of displaced community members with perceived ISIL affiliation. The communities — Saqlawiya Center, Albu Shejeel, Al Abba, Karma Center, Al Husi, and Fhelat — were directly affected by the ISIL conflict.

“There is still a sense in certain communities that those who remained in Anbar under ISIL, or have family or tribal ties to perceived affiliates, are ISIL sympathizers,” explained IOM Iraq Chief of Mission Gerard Waite. “When some of these individuals were displaced, and later attempted to go home, they were displaced again when their communities of origin rejected them for this perceived affiliation.”

Internally displaced persons (IDPs) who are rejected by their communities are unable to return and therefore risk remaining exiled from their communities or displaced for extended periods. Social acceptance of those who remained living under ISIL occupation is critical to prevent further grievances and new cycles of conflict; however, this cannot be achieved without acknowledging the perspective of victims.

Making education safe for children with albinism in Malawi |

‘You can go outside for two hours’ · Global Voices