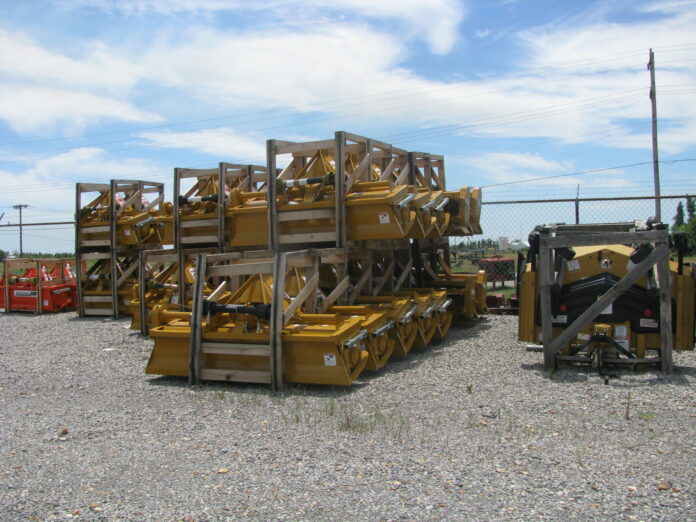 As Trumpian Republicans twiddle their thumbs another crisis is on the verge exploding: housing evictions.

“The issue of inability to pay, poverty, and unemployment – that existed pre-COVID-19. The difference between now and then is that the pandemic has shifted the line of poverty. There are more people at risk than before.” Attorney Raphael Ramos of Wisconsin’s Eviction Defense Project.

In his Pulitzer Prize-winning book, “Evicted,” Matthew Desmond’s book quotes a woman he calls Arleen describing the profound exhaustion of trying to keep a roof over her children’s heads. She says, “Just my soul is messed up.”

Her children are so defined by the experience of being evicted, over and over again, that one of them vows to become a carpenter so he can build her a house.

The moratorium on evictions that was imposed by the CARES Act in March expired last week. The estimates on the number of Americans on the brink of eviction range from 10 million to 28 million.

With the nation foundering in the worst economic crisis since the Great Depression and poised to plunge even further, more than 12.5 million renters were unable to make their most recent rent payment. Almost twice as many fear they won’t be able to pay next month’s rent. About 56% of those renters are Black or Latino. More than 3 out of every ten Black renters is behind on rent, and 46% of Black renters have no confidence they can make their next rent payment.

Even before the pandemic, nine of the 10 highest-evicting large U.S. cities had populations that were at least 30 percent Black. Among the eviction cases filed since the pandemic began, nearly two-thirds were in communities with above-average populations of color. With evictions clustered in lower-income Black neighborhoods, entire communities already struggling with massive job loss and business closures are disrupted by a churn of people moving in and out that severs close-knit social networks.

With supplemental unemployment insurance payments expiring and Congress nowhere near a deal to extend them, the nation is facing an unprecedented wave of eviction that will drive the nation even further into economic crisis and despair.

Eviction doesn’t just mean the loss of a home. It means the loss of self-esteem, peace of mind, community and support systems, and physical and mental health. Safe, affordable housing has always been at the heart of the National Urban League’s mission. As economic first responders, Urban League affiliates around the country are keeping people in their homes with emergency rental assistance, intervention and counseling. We are seeing the devastating economic effects of the pandemic first-hand.

Last October, before anyone ever heard of the novel coronavirus, the National Urban League issued an urgent call to presidential candidates to address the affordable housing crisis. The following month, we sent them a letter.

It wasn’t until late November, on the sixth night of debates, that the candidates finally were asked a question about the housing crisis.

Evictions are not just a result of poverty, they are a cause of poverty. It can result in job loss and make it hard to find a new job. It can make it almost impossible to secure decent housing. It leaves scars that can last a lifetime.

This week, I joined Senator Kamala Harris, House Financial Services Chairwoman Maxine Waters and Sherrilyn Ifill, President and Director Counsel of the NAACP Legal Defense and Educational Fund to announce the introduction of the Housing Emergencies Lifeline Program (HELP) Act, which will provide funding so those at risk of eviction can access legal representation and any evictions will do limited damage to renters’ credit. The bill would allocate $10 billion in Emergency Solutions Grants, which provide funding to states and localities for homelessness prevention and outreach and legal representation for those on the verge of being evicted.

The HELP Act can do more than save people’s homes. It can save entire communities. It can stop a cycle of poverty and hopelessness. For people like Arleen, it can even save their souls.

Amid COVID-19, UN commitment to peace ‘more urgent than ever’ |

To Stay Ahead of the Next Insect Outbreak, Harness Available Data Intelligence – African Media Agency

Amid COVID-19, UN commitment to peace ‘more urgent than ever’ |

To Stay Ahead of the Next Insect Outbreak, Harness Available Data...