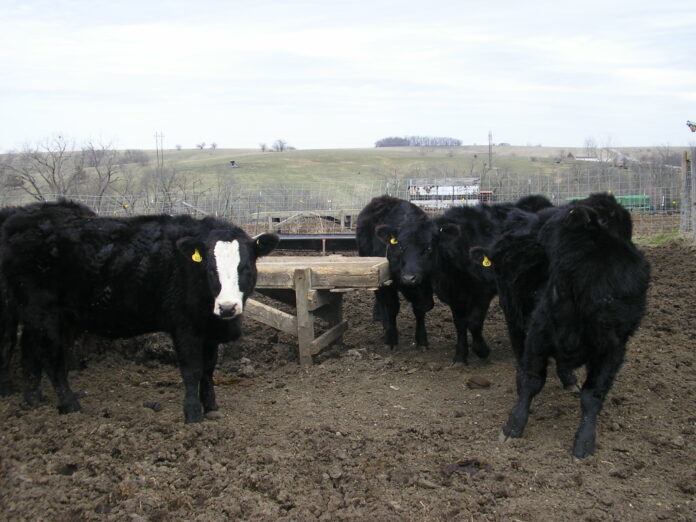 On Sunday June 19 2022, Juneteenth in the United States, the working class, and all peace-loving people of Colombia, gave a resounding presidential election victory to the Pacto Historico (Historic Pact) lead by Social Democrats Gustavo Petro and Francia Marquez, President and vice-President elect, respectively.

This is a significant socio-political development, not only in Colombia but for the Latin American region and, follows on the heels of the failed so-called Summit of The Americas, which closed in Los Angeles, California on June 10th, which in part attempted to divide the Region by excluding some countries from the Summit. It also replicates and reinforces previous Peoples Movement victory in Bolivia, Chile, Honduras, and if allowed, Brazil may follow.

President elect Gustavo Petro won the first-round election in May and again won this second round, despite the military and ultra-reactionary President Ivan Duque’s attempt to malign and sabotage the outcome of the election.

For decades Colombia has been ruled by the local oligarchy, the multinationals and their representatives in successive governments and has been plagued with repression from the Security Forces and the military. Thousands of civilians and activists have fallen victims to government sanctioned illegal and unlawful imprisonment and worst, extrajudicial killings. Some activists and ordinary civilians have named over 200 years of repressive rule; Francia Marquez puts it at 214.

Whatever the number, democracy and justice was not experienced by the citizens of Colombia; only unbridled exploitation and violence, in the interest of preserving the domination of capital; over the lives of the citizens. The governmental brutality and people neglect came to a head when the country for over a year in 2021 erupted in nationwide civil unrest and protests, against the anti-people’s policies of ultra-reactionary President Ivan Duque.

The government’s proposal to increase taxes, as well as the citizens demands for reforms to Health Care and against corruption, were played out in the streets all across Colombia.

As significant and welcomed as it is, Petro’s victory is faced with critical challenges of governance and implementing socio-economic reforms, from both local and international forces; especially, the United States, which historically have sought to undermine and destroy any popular progressive Movement or government.

Pacto Historico is not a homogenous Party and they do not have a majority in the Congress; the Party is a coalition of liberals, centrists, progressives, and even the Communist Party. The control of State power and an accurate assessment of the balance of forces, plays a critical and fundamental role for any Movement having once assumed power, to maintain it and carryout any socio-economic reforms in the interests of the working class.

The campesinos, small and middle-sized business owners, are closer to the big capitalists in ideological outlook and in many cases aspire to transition to this group. As a rule, they are vacillatory in supporting progressive policies especially, if they feel those policies infringe on their accumulation of profits or, restrict their upwardly mobile transition to the capitalist class.

The Colombian security forces have been linked to paramilitary groups responsible for killing by some estimates, thousands of civilians; and the military itself has intervened in the election process by openly attacking Petro, a clear violation of the country’s constitution. Both groups are vehemently opposed to Petro on the local level.

Then there is the resistance from outside forces both governmental and financial, which uses their power and influence to directly thwart any development and expansion of social programs.

Imperialism Must Be Resisted

Prior to the election, vice-president elect Francia Marquez an Afro-Colombian, complained that the United States through its ambassador, was interfering in the internal affairs of the country. Prior to the election, the United States ambassador to Colombia Philip Goldberg, claimed that Russia, Venezuela, and Cuba would interfere in the Colombian elections, yet offering no evidence.

At a function organized by the United States Institute For Peace, Marquez said of the unsubstantiated claim: “This is a direct intervention by the government of the United States through the ambassador, in the elections.” It should not be forgotten that in 2020 there was a failed coup attempt in Venezuela orchestrated by the CIA, to overthrow the democratically elected President Nicolas Maduro, thereby enabling strategic support for Ivan Duque of Colombia, an opponent of Maduro.

International aid and financial organizations such as USAID, IMF, The World Bank and The Exim Bank among others will withhold funding, lower the government’s Credit Rating, institute Austerity Measures, and offer unreasonably high interest rates as a precondition for borrowing or receiving aid. The experiences of Salvador Allende of Chile, Michael Manley of Jamaica, Cheddi Jagan of Guyana, Maurice Bishop of Grenada, and the 62-year-old illegal and immoral blockade against Cuba must not be forgotten. They all paid an extremely high price, some with assassination, for attempting to loosen the stranglehold of imperialism on their country’s development.

Against this background which has historical precedents, Petro’s plans include social and environmental justice; peace; land reform, including democratizing land ownership especially for the farmers; the reversal of neoliberal economic policies that have plunged a significant number of the population into poverty; honor the peace agreement with the Revolutionary Armed Forces of Colombia (FARC); and restore diplomatic relations with Venezuela. All this will require political tenacity, not the least being the control of State power, organizational creativity, and the full involvement of the working class.

The electoral victory was secured by the working class and the rest of the peace-loving population and, Pacto Historico cannot isolate itself from the working class, however minimal; the working class is the motive force of this significant social change and, its concerns must be adequately addressed, and its role must be maintained.

Colombia Must Define Itself

Despite ideological inconsistencies with Gustavo Petro, he and Francia Marquez’s victory represents a new thinking and political era in Colombia and helps to provide further impetus for peoples Movement throughout Latin America, struggling for social justice and self-determination.

In the spirit of the second Principle of the Nguzo Saba, Self-Determination, the vice-President elect said: “The moment has arrived for Colombia to be an autonomous people, who can define itself,” Francia Marquez.

Richard Dunn can be reached at: [email protected]

‘A Piece of Something Bigger’: Why the US-Israel Friendship Has Survived