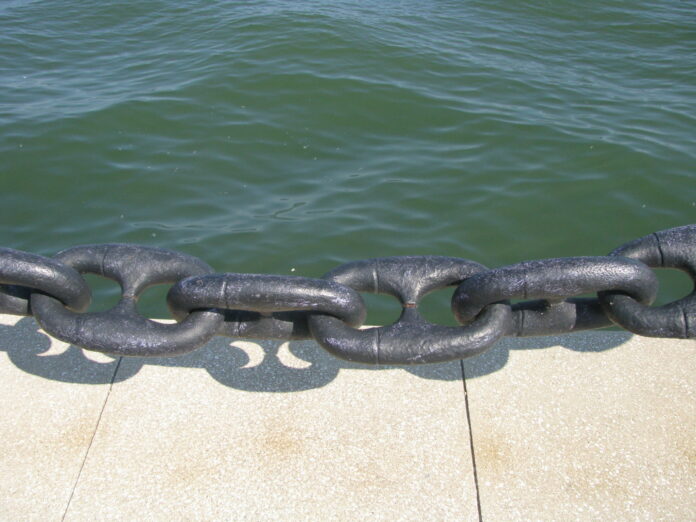 In this guest post by the Coalition Against Stalkerware marking its second anniversary, the international alliance takes a look back on its achievements while seeing a lot of challenges ahead.

Two years ago, in November 2019, the Coalition Against Stalkerware was founded by 10 organizations. Today, there are more than 40 members with experts working in different relevant areas including victim support and perpetrator work, digital rights advocacy, IT security, academia, security research and law enforcement.

Stalkerware makes it possible to intrude into a person’s private life and is a tool for abuse in cases of domestic violence and stalking. By installing these applications on a person’s device, abusers can get access to someone’s messages, photos, social media, geolocation, audio or camera recordings (in some cases, this can be done in real-time). Such programs run hidden in the background, without a victim’s knowledge or consent.

This year, the Coalition welcomed new supporters like INTERPOL and members, among them CyberPeace Institute; Gendarmerie Nationale; the Gradus Project; Kandoo; Luchadoras; the Florida Institute for Cybersecurity Research; National Center for Victims of Crime (US); North Carolina A&T State University’s Center of Excellence for Cybersecurity Research, Education, and Outreach; Refuge UK; Sexual Violence Law Center (US), and The Tor Project.

Fulfilling one of the founding missions, the Coalition’s partners in July launched a new technical training on stalkerware aimed at helping increase capacity-building among nonprofit organizations that work with survivors and victims, as well as law enforcement agencies and other relevant parties. In addition, the Coalition has put together a revised page with advice for survivors who suspect they may have stalkerware on their device.

Other key activities during the year include:

Beyond that, members conducted a series of new research:

Data from member organizations show the following picture on the issue of cyberviolence and stalkerware:

Quotes from the Coalition’s members:

About Coalition Against Stalkerware

The Coalition Against Stalkerware (“CAS” or “Coalition”) is a group dedicated to addressing abuse, stalking, and harassment via the creation and use of stalkerware. Launched in November 2019 by ten founding partners—Avira, Electronic Frontier Foundation, the European Network for the Work with Perpetrators of Domestic Violence, G DATA Cyber Defense, Kaspersky, Malwarebytes, The National Network to End Domestic Violence, NortonLifeLock, Operation Safe Escape, and WEISSER RING—the Coalition has grown into a global network of more than forty partners. It looks to bring together a diverse array of organizations working in domestic violence survivor support and perpetrator intervention, digital rights advocacy, IT security and academic research to actively address the criminal behavior perpetrated through stalkerware and raise public awareness about this important issue. Due to the high societal relevance for users all over the globe, with new variants of stalkerware emerging periodically, the Coalition Against Stalkerware is open to new partners and calls for cooperation. To find out more about the Coalition Against Stalkerware please visit the official website www.stopstalkerware.org

Agrobiodiversity for people, the planet and prosperity:

Advancing Gender Equality through Agricultural and Environmental Research: Past, Present, and Future

Bring back millets to the table – ICRISAT