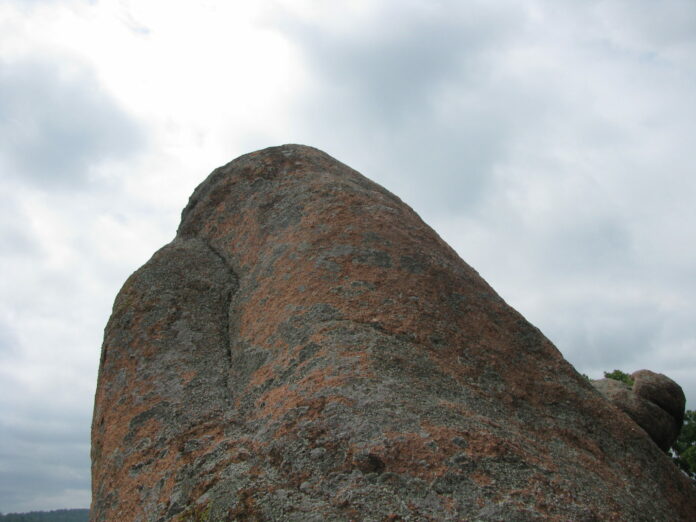 On June 17th, the best legal minds in the Bay Area gathered together for a night filled with tech law trivia—but there was a twist! With in-person events still on the horizon, EFF’s 13th Annual Cyberlaw Trivia Night moved to a new browser-based virtual space, custom built in Gather. This 2D environment allowed guests to interact with other participants using video, audio, and text chat, based on proximity in the room.

As the evening began, contestants explored the virtual space and caught-up with each-other, but the time for trivia would soon be at hand! After welcoming everyone to the event, our intrepid Quiz Master Kurt Opsahl introduced our judges Cindy Cohn, Sophia Cope, and Mukund Rathi. Attendees were then asked to meet at their team’s private table, allowing them to freely discuss answers without other teams being able to overhear, and so the trivia began!

Everyone got off to a great start for the General Round 1 questions, featuring answers that ranged from winged horses to Snapchat filters.

Everyone got off to a great start for the General Round 1 questions, featuring answers that ranged from winged horses to Snapchat filters. For the Intellectual Property Round 2, the questions proved more challenging, but the teams quickly rallied for the Privacy & Free Speech Round 3. With no clear winners so far, teams entered the final 4th round hoping to break away from the pack and secure 1st place.

But a clean win was not to be!

Durie Tangri’s team “The Wrath of (Lina) Khan” and Fenwick’s team “The NFTs: Notorious Fenwick Trivia” were still tied for first! Always prepared for such an occurrence, the teams headed into a bonus Tie-Breaker round to settle the score. Or so we thought…

After extensive deliberation, the judges arrived at their decision and announced “The Wrath of (Lina) Khan” had the closest to correct answer and were the 1st place winners, with the “The NFTs: Notorious Fenwick Trivia” coming in 2nd, and Ridder, Costa & Johnstone’s team “We Invented Email” coming in 3rd. Easy, right? No!

Fenwick appealed to the judges, arguing that under Official “Price is Right” Rules, that the answer closest to correct without going over should receive the tie-breaker point: cue more extensive deliberation (lawyers). Turns out…they had a pretty good point. Motion for Reconsideration: Granted!

But what to do when the winners had already been announced?

EFF’s legal interns also joined in the fun, and their team name “EFF the Bluebook” followed the proud tradition of having an amazing team name, despite The Rules stating they were unable to formally compete.

EFF hosts the Cyberlaw Trivia Night to gather those in the legal community who help protect online freedom for their users. Among the many firms that continue to dedicate their time, talent, and resources to the cause, we would especially like to thank Durie Tangri LLP; Fenwick; Ridder, Costa & Johnstone LLP; and Wilson Sonsini Goodrich & Rosati LLP for sponsoring this year’s Bay Area event.

Are you interested in attending or sponsoring an upcoming Trivia Night? Please email [email protected] for more information.

The Buffalo Creek Disaster: How the Survivors of One of the Worst Disasters in Coal-Mining History Brought Suit Against the Coal Company- And Won

Ghost Train to the Eastern Star: 28,000 Miles in Search of the Railway Bazaar

UNICEF’s women Goodwill Ambassadors, give voice to the voiceless |

The Big Score: The Billion Dollar Story of Silicon Valley

Police Chief From Small Town in France to Be Named ‘Righteous...