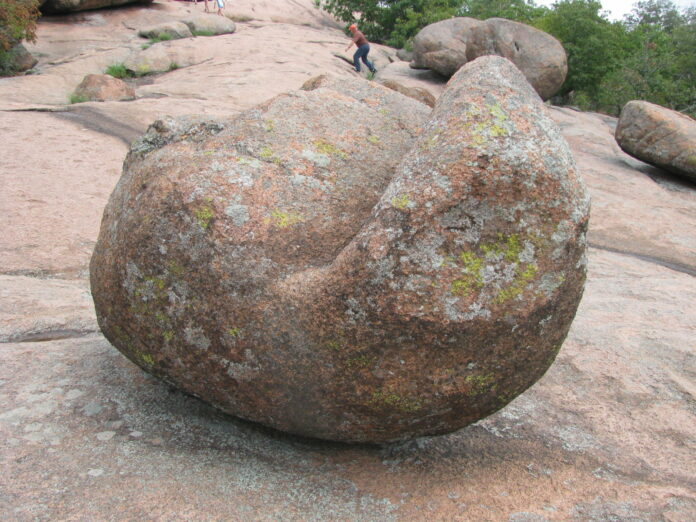 As the trial of former Minneapolis Police officer Derek Chauvin ended its eight day, it has become crystal clear what Chauvin’s defense team strategy will be when they put on their defense case, as soon as next week: engage in the character assassination of George Floyd, and the neighborhood crowd who were traumatized by watching his torturous death under Chauvin’s knee.

Over the last few days, defense lawyer Eric Nelson has made it clear their strategy is to put George Floyd, and those who tried to save his life, on trial by pushing racist perceptions of Black people to save Chauvin from facing any form of accountability for taking a human life.

Another thing is evident here given the illogical arguments being pursued by Nelson: Chauvin’s defense isn’t really focusing much on getting a not guilty verdict. Their strategy is to get a mistrial by finding one white juror who will blame Floyd, the community, or both for his death.

Obviously, its a cynical strategy. However, given American racism, it may very well work.

On Wednesday, Nelson edited an audio recording deceptively and got police officer witness, Special Agent James Reyerson, of Minnesota’s Bureau of Criminal Apprehension, to say Floyd admitted “I ate too many drugs.” However, when a longer version of the audio was played in context, by prosecutor Matthew Frank, Reyerson realized Floyd was saying, “I ain’t do no drugs.”

Tellingly, some legal analysts, before Reyerson’s reversal, were saying Nelson had scored a major point. But this faulty reasoning is the kind of strange thinking that undermines plain old common sense.

In the final analysis, we do know George Floyd overused drugs–like millions of Americans, both white and Black. Whites who overuse drugs are viewed with compassion, unlike Blacks who are seen as criminals, which of course is what Nelson and the Chauvin defense team is counting on.

However, the obvious question which can’t be overcome by the racist trial strategy here is this: who among us could survive—regardless of how health we are—someone holding their knee on your neck for 9 minutes and 29 seconds?