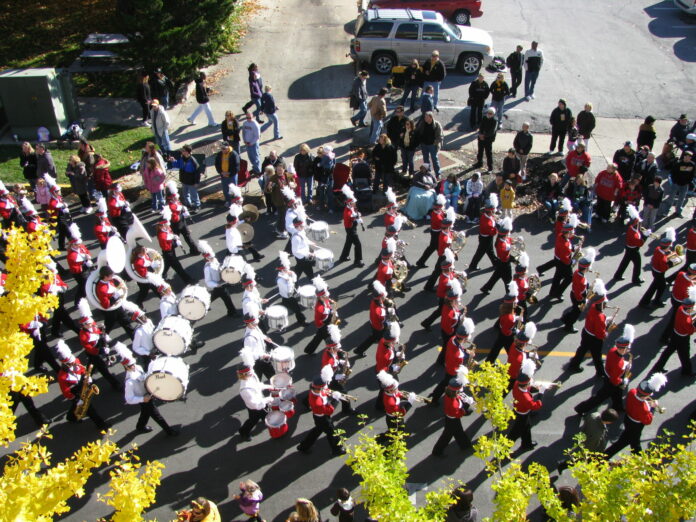 “The crackdown on this weekend’s protest is the latest in a series of blatant restrictions on the rights to freedom of expression and freedom of peaceful association we have documented for years in Chad.

“On the morning of the protest, text messages and Internet networks were reportedly slowed down for hours in some areas of N’Djamena, confirming the link between disruptions in Internet access and moments of political contestation we have been observing over the past five years in the country.

“Since the beginning of the political transition, several demonstrations were banned and suppressed by the authorities. Between 27 April and 19 May 2021, at least 16 people were killed during protests in N’Djamena and the southern town of Moundou. The investigations’ outcomes are still awaited.

“Authorities in Chad must end this campaign of intimidation against critical voices, respect and protect the rights to freedom of expression, association and peaceful assembly. The apparent restrictions on Internet connectivity which took place around the protest must be investigated, and people in Chad must be allowed to freely access and exchange information online.”

Since the death of former President Idriss Deby Itno in April 2021, Chad has been ruled by the Transitional Military Council (Conseil militaire de transition in French) led by his son, Mahamat Idriss Deby.

On Saturday 9 October 2021, ‘Wakit Tama’, a coalition of civil society organizations and opposition parties in Chad, called for a protest to denounce the transitional authorities’ governance.

The authorities, evoking “risks of disturbing public order”, banned the protest, but people gathered in the capital N’Djamena. According to ‘Wakit Tama’s’ spokespersons, at least 10 people were injured by tear gas and 45 others were arrested during the protest repression.

On 2 October, police fired tear gas at hundreds of demonstrators starting to gather around the headquarters of the opposition political party ‘Les Transformateurs’ . The police also dispersed demonstrators in other areas of Ndjamena. According to the authorities, the agreed itinerary for the protest has not been respected.

On 10 October, Wakit Tama said in a statement that five of its main leaders were to be heard by the judicial police today, after police reportedly raided the headquarters of ‘Les Transformateurs’.