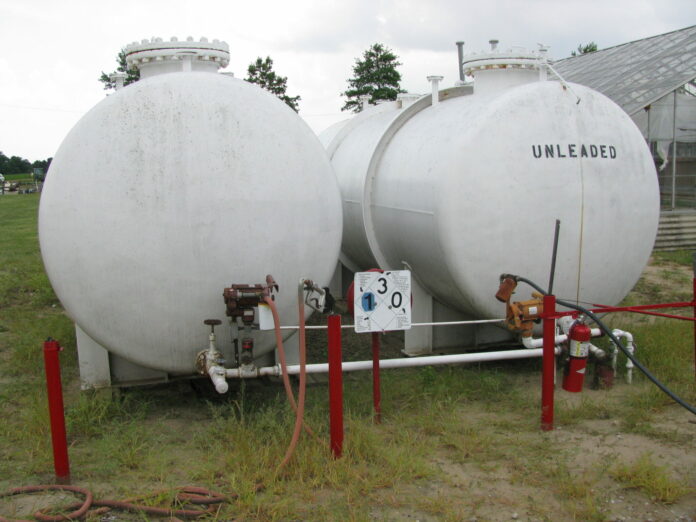 Many changes in 10 years

In many countries, a census is a huge operation, with hundreds of thousands of interviewers who go door to door with a questionnaire to ask the inhabitants about their family composition, level of education, occupation, dwelling, etc. But in the Netherlands, the census is carried out in a completely different fashion: digitally. This is because the Netherlands has a good Municipal Personal Records Database (BRP), which CBS is permitted to use. As a result, for the last four decades it has not been necessary to bother any inhabitant of our country with a questionnaire. The Netherlands is a leader in this area, together with a number of other countries. CBS researcher Eric Schulte Nordholt has been involved in censuses in the Netherlands for more than 20 years. He knows all the ins and outs, and is frequently consulted as an expert in this area at international level. ‘It’s a major project every time, because a lot changes in 10 years. Therefore, it isn’t a question of copying the 2011 census.’

For the 2021 census, CBS is using not only the Municipal Personal Records Database, but also data from the System of Social Statistical Databases (SSB). Because CBS makes use of these registers, there is no need for interviewers to go from door to door carrying an extensive questionnaire, as is the practice in Germany. This saves the Netherlands many millions of euros. Schulte Nordholt: ‘The preparations for this year’s census began back in 2018. A number of things needed to be looked into. For example, we are using the Educational Attainment File for the first time, as in 2011 it was not yet adequate for the census. So at that time, we had to estimate those data. With the help of a grant from the European Union, we have looked at how we need to impute the data on education levels for the 2021 census.’

The census is a major project every time, because a lot changes in 10 years’

The current census involves one additional challenge. Previously, each country had to provide data for the census at municipal level and at various regional levels. This time, Eurostat is also calling for data at ‘grid square level’: some 38 000 in total. ‘That’s new in this census and much more detailed than at municipal level. The grid squares cut through local authorities and must additionally match up with our borders to neighbouring countries. Statistical disclosure control also plays an important role. For this reason, CBS has worked with the statistical offices of some other countries to develop a security method that allows the data from the ‘grid squares’ to be published in a secure fashion without too much information being lost.’ Eurostat needs this ‘grid square information’ in order to distribute money among the countries of the EU to support economic development through the structural funds. This information is also necessary for the years ahead to be able to make more detailed comparisons within Europe. CBS and the other EU countries have to supply this information to Eurostat by the end of 2022.

As well as these new requirements from Eurostat, specific questions arise at every census. ‘For example, Eurostat uses definitions that are different from those of CBS. It’s complicated to make the translation from the CBS definitions to those used by Eurostat. There is also the question of whether all data sources still exist or whether they have since been replaced by new sources. In addition, there are major differences in the programming language used. Previously, SPSS and SQL were used, but now we mainly program in R. Furthermore, the tables have to be entered into Eurostat’s Census Hub in a new format. We need to test that to see whether the outcomes are plausible.’ In order to carry out all these innovations correctly, CBS started trial runs for the 2021 census in January 2021. ‘We check whether all the procedures work and whether the outcomes are qualitatively good enough. This is done on the basis of the data from 2017.’

CBS has to deliver the complete census data to Eurostat on 31 March 2024. This deadline is achievable for CBS and 10 other European countries that conduct censuses based on registers. ‘A number of other countries have already indicated that they cannot meet this deadline. Because they conduct the census in a more traditional way – with interviewers who physically go from door to door – they have to deal with the restrictions caused by the coronavirus crisis,’ says Schulte Nordholt.

Future of censuses
A census is currently held once every 10 years, but there are plans to make the census a permanent annual event after 2024. A special European taskforce, of which Eric Schulte Nordholt is a member on behalf of CBS, is currently considering the possibilities.

‘The most dangerous situation’: Serbian journalists accused of links to organized crime

Retail turnover almost 10 percent up in May | Statistics Netherlands (CBS)