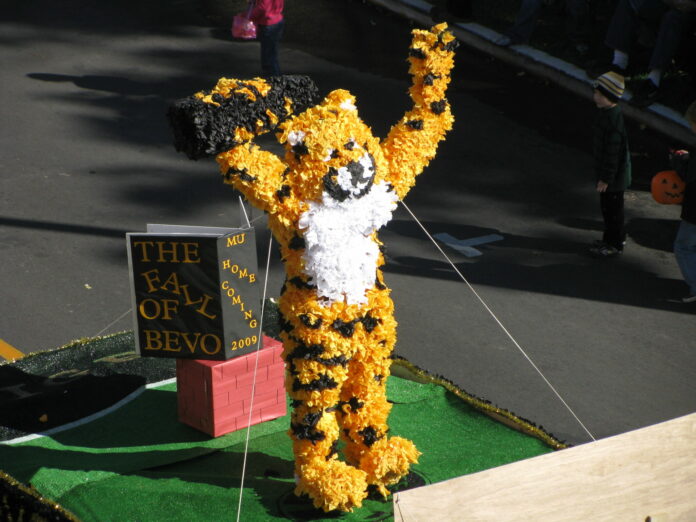 from EMEKA OKONKWO in Abuja, Nigeria
ABUJA, (CAJ News) – POLICE in northwestern Nigeria have arrested a man suspected to be a cannibal and trading in human parts.

The suspect, named Aminu Baba, has been arrested in the state of Zamfara, where bandits killed over 200 people last weekend.

Initially, police apprehended a suspect who confessed Baba had contracted him to source human parts.

The confession led to Baba’s arrest.

Police said Baba, who is said to be a father of 19 children, has confessed to the crime.

“He further confessed that he usually eats the human parts and identified throat as the most delicious part. He also sells some away,” Ayuba Elkanah, Zamfara Commissioner of Police, said.

Elkanah said these revelations were assisting police investigations in arresting other members of Baba’s gang.

Meanwhile, military operatives deployed in the Maru area of the state have rescued 17 kidnapped victims who were abducted on December 14 in the western Niger State.

An unspecified number of suspects were arrested for criminal conspiracy culpable homicide during the crackdowns in Zamfara.