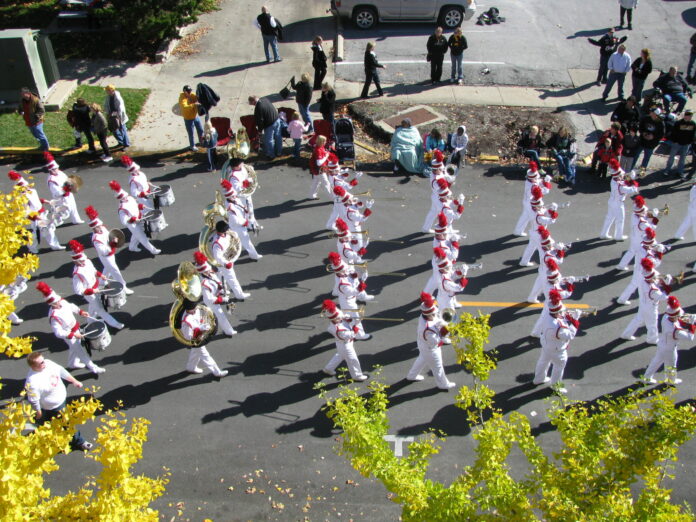 Two advocacy groups representing the Jewish and Polish communities in Canada joined forces this week to demand the removal of a monument at a cemetery in Ontario that honors Ukrainian volunteers in the Nazi SS.

A cenotaph honoring Ukrainian volunteers of the 14th Waffen SS “Galicia” Division stands prominently on the grounds of the St. Volodymyr Ukrainian Cemetery in the city of Oakville.

Created in 1943, the division was responsible for the murders of thousands of Jews, ethnic Poles and other ethnic minorities throughout Eastern Europe. However, the cenotaph has been portrayed as a commemoration of those who fought for Ukrainian independence, in what its defenders call “the First Ukrainian Division of the Ukrainian National Army.”

A joint statement from B’nai Brith Canada and the Canadian Polish Congress denounced the “glorification” of Nazi collaborators in a country that fought on the Allied side during World War II.

“Nazi Germans and their collaborators mercilessly ripped millions of people out of their loved ones’ hands and slaughtered them like cattle ‐‐ for the sole crime of having a different ethnicity, religion, level of physical ability, sexual orientation or political viewpoint,” the statement declared. “Countless brave and heroic Canadians gave their lives to stop this evil. It is unfathomable that Nazi glorification be allowed to continue in this country, or that these facts not be understood.”

The statement concluded with a call for “the removal of this monument, and all others like it that glorify Nazis in Canada. Such monuments dishonor the memory of the victims and those who fought against Nazi Germany in World War II.”

The monument has been roundly condemned, including by Oakville Mayor Rob Burton, Chief of Police Stephen Tanner and Rabbi Stephen Wise of the local Shaarei Beth-El Congregation.