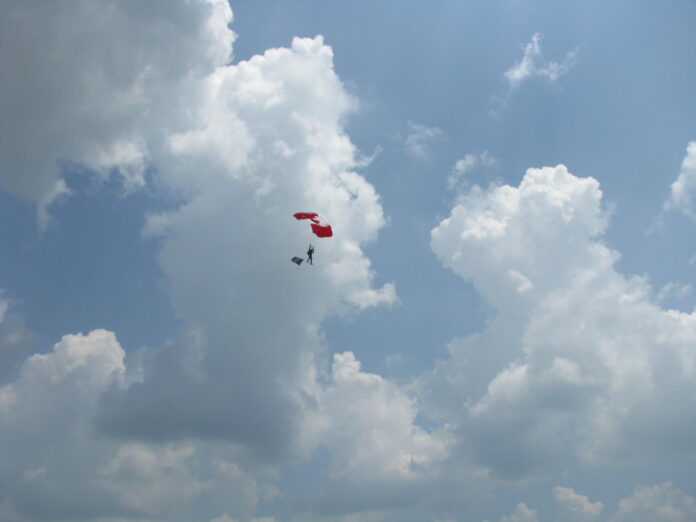 While many Ugandans pronounced themselves on his visit by dismissing him and his “Akoin” cryptocurrency as being as phony as a three-dollar bill, his visit was an eye-opener to many.

That’s because it officially highlighted a decisive shift in our politics. Museveni is clearly worried by the overwhelming support that challenger Bobi Wine enjoys in Uganda as self-described “Ghetto President.”

To be sure, when official Kampala rolled out the red carpet for Akon a tenuous link was made between what Gen. Museveni’s regime hopes to project and what Akon ostensibly represents. Akon is a musician who has cut his teeth by ensuring his music is allegiant to the aspirations of the downtrodden. Not only in America, but in the whole world. He is, after all, the man who sang about the “Ghetto” and being “Locked up”. On the one hand, any African-American hip hopper who glamorizes the ghetto and prison in the first person gains instant “street cred.” Such is the disenchantment with an America that is racist to many Black people and actively inclined to keeping them down.

On the other hand, Akon’s revolutionary anthems about prison and the ghetto reflect precisely two realities which Uganda’s Bobi Wine has experienced firsthand under Gen. Yoweri Museveni’s regime. So he and Akon are something of comrades-in-arms, kindred spirits by default. Bobi Wine is a victim and Akon is a self-described victims of power structures that keep lesser mortals in check by consigning them either behind bars or to economic deprivation.

The Museveni court’s fawning over Akon shows that they are trying to steal Bobi Wine’s thunder as champion of a rags-to-riches narrative. A narrative which not only embodies the possibilities of the poor and the limitations of the rich, but also links him to Akon. This linkage is realized in both of them being victims, to varying degrees, of inequality and prejudice.

This narrative redefines freedom in terms of the protection of the individual citizen’s rights in terms of how well society treats its underclass. It essentially reconciles equality and liberty in a way that is clearly compatible with Bobi’s Uganda, while rejecting Gen. Museveni’s Uganda as being for the rich and remorselessly selfish.

Indeed, Gen. Museveni has elevated the 1986 power-grabbers to a position of presumed superiority in the same manner white America has done over Black America. Bobi Wine, like Akon in America, has avowedly rejected the idea of natural differences between men that Gen. Museveni’s rule—and white American power—imply.

By glamorizing the underclass, Akon and Bobi insist that these differences arise only out of social and economic inequality. As a result, they have redefined the idea of freedom, divorcing it from the ideas which the powerful such as Gen. Museveni have and identifying it instead with the idea of redemption for the powerless.

What is interesting is that Gen. Museveni and his ruling group are trying to co-opt this “ghetto-ism” and make themselves the exemplars of it. This, in and of itself, shows that Gen. Museveni’s regime is trying to reinvent itself in order to play catch up with Bobi’s growing power.

Yet such reinvention is mere smoke and mirrors, and so will come to nothing.  For Gen. Museveni has de-institutionalized the authority of the people by amending the law to suit his will. By turning the law into the expression of his whims, Gen. Museveni has bastardized the conditions of the social compact, thereby diminishing not only the authority of the Constitution but undermining the effective sovereignty of the people.

Bobi’s task should be separate bureaucratic elite from the intellectual elite by combating the former through allying with the latter. This will release powerful forces across the spectrum of Ugandan politics, and thereby erect a formidable bridgehead on one side of the divide of the haves and have-nots in favor of a new Uganda.

Akon might allow himself to be used as the NRM’s poster boy, but this will damage his brand as a voice for those who wallow in the kind of poverty that Bobi Wine emerged from and which Akon has popularized through his “Konvict” music.

Akon’s visit and Gen. Museveni’s courtship has shown that the ghetto is on the rise. The will of the people can no longer be gainsaid or deferred by the powers that be.

In order to create a truly free society in Uganda, we must embrace this shift through change. Something which is inimical to the militarism of Gen. Museveni.

The NRM’s militocracy must be substituted in favor of a government of limited power so that our leaders place their trust in the people and not in the clenched fists of dictators like Gen. Museveni.

The columnist can be reached via [email protected]