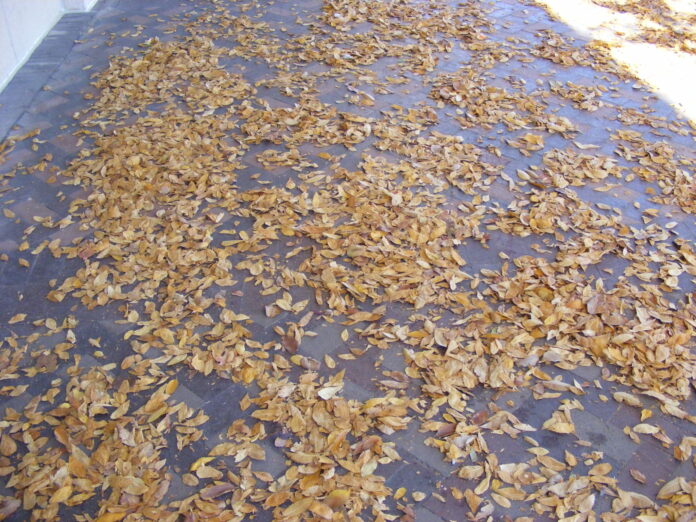 BRON will back MAD SOLAR, the production and music management company founded by Scott Mescudi, (Kid Cudi) Dennis Cummings and Karina Manashil, it was announced by BRON’s Chairman Aaron L. Gilbert and Mescudi.

BRON continues to engage with emerging content creators and provide corporate back office and production support, including financing, marketing, and sales.

MAD SOLAR is producing the upcoming Netflix animated series ENTERGALACTIC which Mescudi created with Kenya Barris, executive produces, writes and stars in. Based on original music by Mescudi, the series follows a young man on his journey to discover love.

Additionally, MAD SOLAR joined A24 and BRON Studios on the horror film X which is written and will be directed by Ti West and stars Mia Goth, Mescudi and Jenna Ortega. Kevin Turen, Sam Levinson and Ashley Levinson of Little Lamb Productions and Jacob Jaffke will produce. Mescudi, Cummings, Manashil and Gilbert are executive producers on the film which will begin production early 2021.

“Beyond excited to be launching my production company MAD SOLAR and partnering with BRON, whose creative vision and storytelling has transformed the industry,” said Mescudi. “I am so very proud of the slate that we are developing and can’t WAIT for you all to see what we got cookin’.”

Aaron L. Gilbert, BRON Chairman says of the new deal, “Scott Mescudi’s growth as a creative and an entrepreneur has been impressive. For BRON, the strategic relationship with MAD SOLAR is key in our efforts to support the entertainment industry’s top creatives, as well as expand BRON’s access to the best in class music and sports talent through MAD SOLAR’s management division.”

Scott Mescudi, better known by his stage name Kid Cudi, is an American actor and Grammy Award-winning recording artist from Cleveland, Ohio. In 2010, Cudi starred in the HBO comedy series HOW TO MAKE IT IN AMERICA and from there went on to Josh Mond’s JAMES WHITE, NEED FOR SPEED (Dreamworks), ENTOURAGE (Warner Bros.) and Reed Morano’s MEADOWLAND.

His most recent roles are in the new season of WESTWORLD (HBO), Nick Jarecki’s independent DREAMLAND opposite Gary Oldman. He was also seen in a great supporting role in BILL & TED FACE THE MUSIC (MGM) and as one of the leads of Luca Guadagnino’s series WE ARE WHO WE ARE (HBO)

In addition, Netflix announced his series ENTERGALACTIC which he created alongside Kenya Barris, writes, stars in and executive produces. Showcasing music from his next album, the adult animated series follows a young man on his journey to discover love.

Nearly a decade ago, Kid Cudi dubbed himself “The Man on the Moon” with good reason. Since 2008, the Grammy Award®-winning multi-platinum trailblazer and trendsetter has cast his influence over hip-hop like a lunar glow. Celebrated by everyone from Kanye West to Travi$ Scott, his 2009 full-length debut, Man on the Moon: The End of Day, has earned double-platinum certification from the RIAA. Cudi followed up with the platinum selling 2010 album Man on the Moon II: The Legend of Mr. Rager. Recognized as a vital force in pop culture and music, 2012 saw him win “Best Rap/Sung Collaboration” for “All of the Lights” at the GRAMMYS®. Indicudcaptured his highest chart entry on the Billboard Top 200, bowing at #2 and yielding a platinum-selling favorite “Just What I Am” a year later. Selling over 20 million singles worldwide, his has influence only expanded exponentially with time.

He reunited with West on the 2018 psychedelic hip-hop-rock opus KIDS SEE GHOSTS. The union of these two innovators sent shockwaves throughout the culture. Not only did the record bow at #2 on the Billboard Top 200, but it garnered widespread acclaim from Pitchfork, Rolling Stone, XXL, Vice, The Guardian, and Entertainment Weekly. As the project took off, Cudi also graced the cover of Billboard.

In early 2020, Kid Cudi released THE SCOTTS featuring Travis Scott, quickly catapulting to #1 on the Billboard Top 200 charts and on Fortnight.

Dennis Cummings is an executive producer, multifaceted entrepreneur, Mescudi’s longtime manager and business partner. Along with co-managing record producer Dot da Genius, he is a digital consulting expert experienced at implementing grassroots marketing and advertising. Cummings will focus on the music and sports management arm of MAD SOLAR. He also is an Executive Producer on ENTERGALACTIC.

Karina Manashil worked at WME for 8 years where she represented Scott Mescudi in addition to notable clients including Travis Scott, Nicolas Cage, Josh Gad, Dax Shepard, Stephen Merchant and Wanda Sykes among others. She left WME to become President of Mad Solar and is also an Executive Producer on the series ENTERGALACTIC at Netflix.

BRON is a worldwide media and entertainment company committed to furthering the art and craft of meaningful commercial storytelling. Focused on the strategic development, production and financing of original live-action and animated features, television and digital media content, BRON has been instrumental in more than 100 productions and has built a robust slate of upcoming projects across all platforms. The company’s filmmaker-first approach, built on inclusion, innovation and respect, has helped BRON solidify creative relationships with elite talent from an array of backgrounds.

The company’s full roster of acclaimed releases includes Academy Award® winning films such as Bombshell, Fences, and the box-office record-breaking film Joker as well as Clint Eastwood’s The Mule, Leave No Trace, The Willoughbys, Queen & Slim, Roman J. Israel Esq., The Way Back starring Ben Affleck, Greyhound starring Tom Hanks and Jason Reitman’s The Front Runner and Tully, among others.

Founded in 2010 by Aaron L. Gilbert and Brenda Gilbert, BRON Studios is headquartered in Vancouver, with offices in Los Angeles, New York and Toronto.