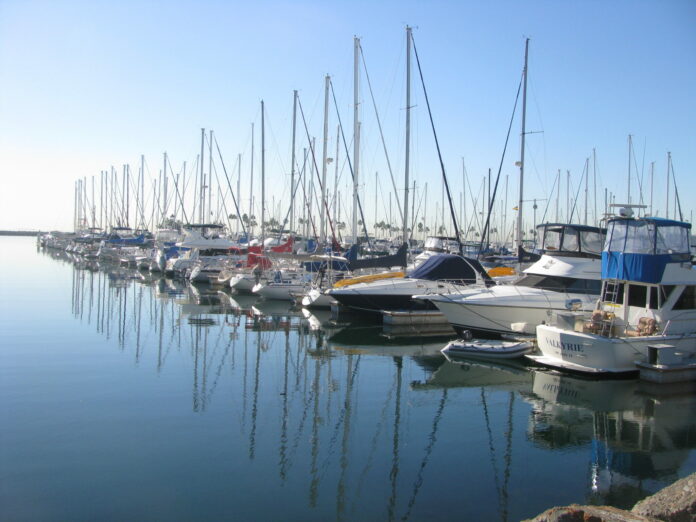 i24News– A prominent British archaeologist claims to have unearthed what is most likely the site of the childhood home of Jesus Christ in Nazareth.

In his new book titled “The Sisters of Nazareth Convent: A Roman Period, Byzantine and Crusader Site in Central Nazareth”, Prof. Ken Dark of Reading University recounts how he has spent 14 years studying the remnants of a dwelling dating back some 2,000 years beneath a modern-day convent.

“Nobody could have been more surprised than me,” Dark told the BBC. “I didn’t go to Nazareth to find the house of Jesus, I was actually doing a study of the city’s history as a Byzantine Christian pilgrimage center.”

His findings, however, make for “by no means a conclusive case,” he told CBS. “On the one hand, we can put forward a totally plausible case that this was Jesus’s childhood home. But on the other hand, actually proving that is beyond the scope of the evidence. It’s debatable whether it would ever be possible to prove that.”

Dark pointed out that the ancient home bore evidence of “excellent craftsmanship” and a “structural understanding of rock.”

It was 19th-century archaeologists who first suggested the site was Jesus, Mary and Joseph’s home; however, the hypothesis was dismissed in the early 20th century, before Dark’s efforts appear to have revived it.

Nazareth, which Christians believe is the birthplace of Jesus Christ, is today the largest predominantly Arab city in Israel, with a population of over 75,000 Muslims and Christians.

The Christian Gospels provide few details regarding the childhood of Jesus.

The Numbers Are in: What’s in Store for Israel’s Population?

Avigayil and Muhammad are the Most Popular Baby Names in Israel

Yom Kippur: How to Finally Reach Your Goals This Year