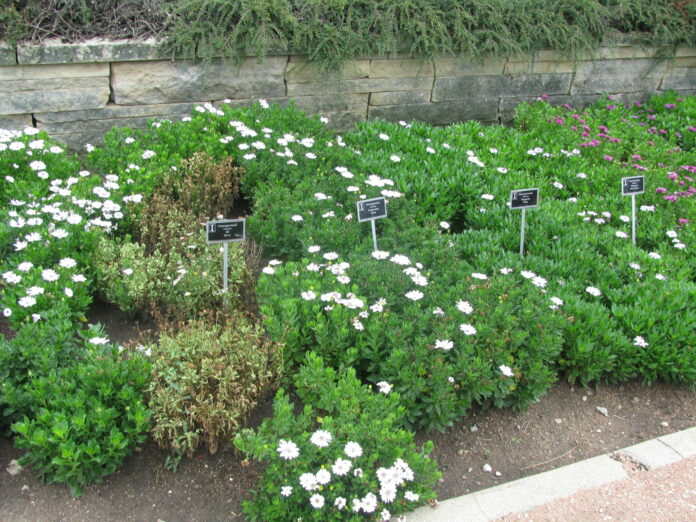 Flowers brings an invigorating sense of purpose to the page. “Waste” is written with warmth, grace and clarity. Its straightforward faith in the possibility of building a better world, from the ground up, is contagious.

As eye-opening as it is as a chronicle of the rural sanitation crisis, “Waste” is at least as much the autobiography of an environmental justice advocate. Flowers shares the extraordinary story of her own life, in all its detours, leaps of faith, luck, strange turns, hard work and her ever-rising social consciousness.

Flowers’s parents were activists, and her childhood home in Lowndes County was a haven for civil rights leaders. She eavesdropped on front-porch strategy sessions with the likes of Stokely Carmichael and Bob Mants of the Student Nonviolent Coordinating Committee. “At the time, I did not realize I was not among common men,” she writes.

Her own organizing skills were first put to use when she campaigned against terrible educators at her high school, leading to the removal of her principal and superintendent. In college, she learned to mobilize large groups, especially in the fight to protect Alabama State University, a historically Black college, from a merger. She left school for the Air Force, and then returned to her studies as a newlywed at Fort Sill. On her first day of class, her husband of two months was injured in a freak accident during field training. His head injury resulted in amnesia, which pushed Flowers into her next great battle: agitating for health care and occupational rights on behalf of her husband, while simultaneously reintroducing herself to him. This proved taxing.

She finished her studies while advocating and caring for her husband in the hospital. “I had finished my degree program,” Flowers writes. “I also had learned an unforgettable lesson about the audacity needed to challenge structural racism no matter where it appears.” As she moves through Washington, D.C., Fayetteville, Detroit and finally returns to rural Alabama, Flowers has far more adventures than can be described here. But her growing vision for a more just future is always rooted in history, from her attunement to the ghosts in place names to the annual march from Selma to Montgomery that becomes a recurring site of connection and mobilization for her.

Robert Caro, chronicler of the lives of Robert Moses and Lyndon B. Johnson, has said that he never wanted to write biographies; he wanted to write about political power. “Waste” is something like that. It is one woman’s story of how she built power through her advocacy for waste treatment, despite it being an issue that many would prefer to ignore.

That work includes pragmatic coalition building. Flowers found early allies in Bob Woodson, the conservative founder of the Woodson Center, and former Senator Jeff Sessions of Alabama, both of whom grew up poor. Flowers also makes a connection with the local environmentalist for the state health department, who is burdened by incomplete data on septic systems and compelled by law to act on health complaints. There are a number of other high-profile partners who make appearances, including Senator Cory Booker of New Jersey and Bryan Stevenson, founder of the Equal Justice Initiative. (Flowers moonlights as the rural development manager at E.J.I., and Stevenson wrote the foreword to “Waste.”) At one point, Flowers finds herself on a road trip in California with the actress Jane Fonda and the banker Kat Taylor, the wife of the billionaire Tom Steyer, a former presidential candidate. At another point, she’s in Geneva testifying before a panel of the United Nations. It’s a long journey for “a poor Black girl from Lowndes County, Alabama,” Flowers writes.

Source of original article:John D. and Catherine T. MacArthur Foundation (www.nytimes.com).
The content of this article does not necessarily reflect the views or opinion of Global Diaspora News (www.GlobalDiasporaNews.com).

Mexican Women on What They Need for Reproductive Health