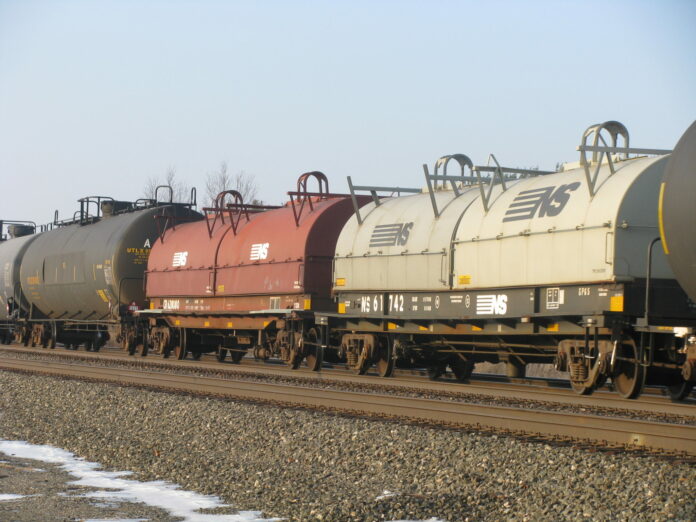 Ahead of elections in 2023, citizens of Zota (D-1) and Panta (D-2) in Bong County are decrying appalling living conditions and abandonment by their lawmakers, threatening to vote them out.

Apart from Jorwah, where citizens spoke well about the lawmaker’s impact, the rest of the places have serious challenges ranging from schools, roads, safe drinking water and health services.

In Gbarngasiaquelleh, Representative Womba is accused of abandoning citizens there on ground that they didn’t vote for him in 2017.

In Cow Farm, he is accused of just always without making a stop, even if they attempting stopping him.

In Gbanjue-sulormah, some parents alleged that their children go to school only on Mondays and Tuesdays because teachers don’t make themselves available to teach for the rest of the days, while the health center there which is very far from Gbarnga, lacks drugs.

At times, students go to work on teachers’ farms in exchange for tuition.

Some of the towns and villages have no adjacent schools and health centers, subjecting residents to high transportation cost in reaching other health centers in the district that only serve prescriptions.

The aggrieved residents explained that some of the towns have handpumps, but they are damaged.

They further lamented that transportation fares in the district are very exorbitant because of bad roads, while schools lack teachers, chairs and salaries for instructional staff, among others.

They narrated that many pregnant women are constrained to have surgery or experience miss-carriage, risk death during delivery of both baby and mother due to poor health services.

In many towns and villages, school-age children are out of school.

Citizens said they have engaged their lawmakers about these challenges, but he always makes promises to address them.

As a result, many of the citizens, who spoke to The New Dawn have resolved to vote him out comes 2023 for not ably representing them.

When contacted, Representative Robert Flomo Womba did not pick up his call nor respond to text messages for days though he was engaged and informed about the citizens’ claims.

His Political Adviser James Janteh, was also contacted but failed to respond for days, only promising to inform his boss about the issues, disclosing that the lawmaker was bereaved.

Bong County District#4 has a history of electing its lawmakers for a single term. Political pundits say Rep. Womba is fully aware of said tradition and has probably decided not to bother because he may be on his way out of office. Editing by Jonathan Browne

Rep. Yekeh Kolubah: I will liaise with the devil to defeat Weah