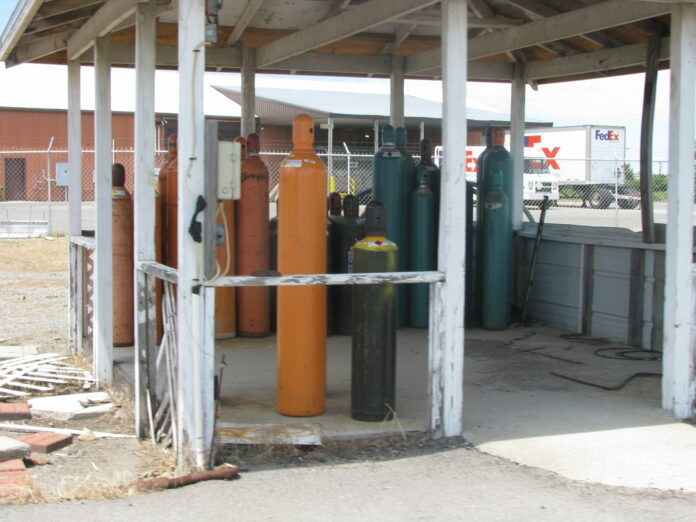 from EMEKA OKONKWO in Abuja, Nigeria
Nigeria Bureau
ABUJA, (CAJ News) – A pro-Christian group has called for the release of around 100 young women thought to be still under the captivity of the Boko Haram, eight years after they were kidnapped.

The call by Open Doors comes as the military reported the rescue of two women that were kidnapped alongside over 270 others in the town of Chibok, Borno State on April 14 in 2014.

According to Nigerian army sources, Hauwa Joseph and her child were rescued by troops of 21 Army Armoured Brigade in Bama, Borno state.

Meanwhile, Mary Ngoshe and a child were picked up during a patrol in Gwoza, also in the restive state.

Both women were reportedly undergoing medical treatment at the time of publishing this article.

It hoped that they would heal from their traumatic experiences.

The organisation appealed for the release of the other women.

Joseph and Ngoshe were among the 275 girls who had gathered for exams at Chibok Girls State Secondary School when Boko Haram militants arrived to abduct them.

At the time, 47 of the girls escaped.

Since then, according to Open Doors records, the number of young women who have found freedom is 108.

“The whereabouts of around 100 others remain unknown,” said a spokesperson.

The Islamist Boko Haram group is perpetrating a decade-long reign of terror in northeast Nigeria.