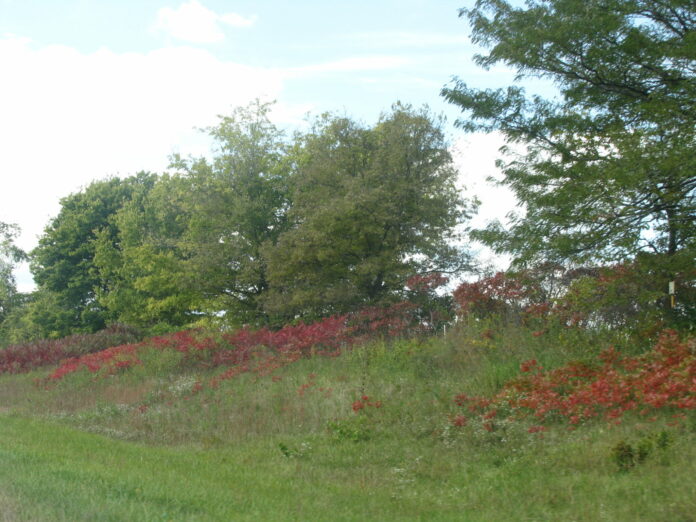 Liberia’s former Vice President Amb. Joseph Nyumah Boakai has rejected suggestions here that he might stand as running mate to Mr. Alexander B. Cummings on the Collaborating Political Parties (CPP) presidential ticket in 2023, saying running as vice president is not his calling.

“I tell frankly, running as vice president is not my calling. As you may know, I became vice president for two terms under Madam [Ellen Johnson] Sirleaf, and now it’s time for me to become president,” Mr. Boakai said on state broadcaster ELBC on 13 September 2021.

Both UP and ANC are constituent parties of the CPP, a conglomeration of four opposition parties aiming to join efforts in supporting a presidential ticket against the ruling Coalition for Democratic Change (CDC) – led government.

But the CPP has been rocked in months of perpetual political struggle, mainly regarding Boakai and Cummings’ early battle over who heads the ticket for the presidential election.

Recently Mr. Cummings and his ANC party entirely boycotted Unity Party’s endorsement of Boakai as its aspirant for the CPP presidential slot on grounds that the UP made the decision in the absence of a party convention.

However, Mr. Boakai told the live radio program on ELBC that people in this country are aware of the role he played as vice president, and the positions he occupied with all of the experience he has.

He insisted that it is now time for him to become president and not a running mate to Mr. Cummings.

“It hasn’t gotten to the point, but I can tell you I have served my role as a second, and this isn’t my calling to be second again. In our set structure of the CPP there are options to get a second-place if one refuses to go as second,” Mr. Boakai said further.

Boakai argued that it is now time for him to excel to another level, and the only level he can excel to is to become the President of Liberia.