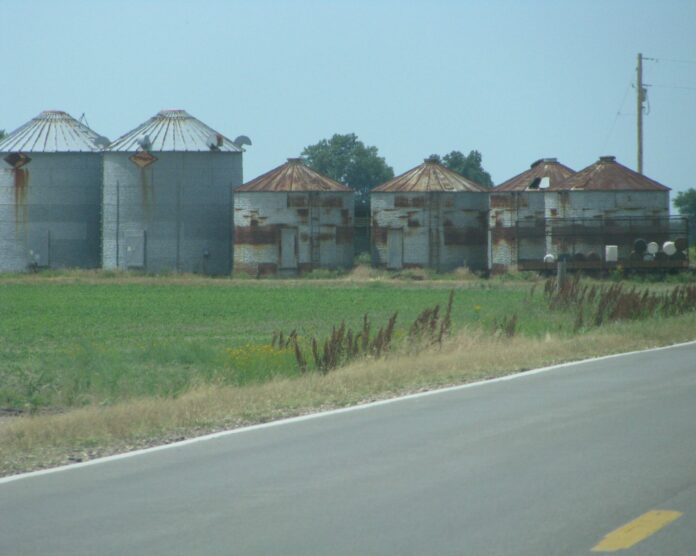 US Secretary of State Antony Blinken said he discussed Iran on Friday with Russian Foreign Minister Sergei Lavrov, warning there was only a brief window to bring talks to save the 2015 Iran nuclear deal to a successful conclusion.

Blinken told reporters the deal was an example of how Moscow and Washington can work together on security issues, urging Russia to use the influence it has and its relationship with Iran to impress upon Tehran the sense of urgency.

Blinken said there was still a window to return to the deal – which has unraveled since 2018 when then-US President Donald Trump abandoned it – but warned that Tehran’s continuing nuclear advances would foil any return to the accord if a fresh pact was not reached in coming weeks.

“The talks with Iran about a mutual return to compliance with the JCPOA have reached a decisive moment,” Blinken said, referring to the deal called the Joint Comprehensive Plan of Action.

“If a deal is not reached in the next few weeks, Iran’s ongoing nuclear advances will make it impossible to return to the JCPOA. But right now, there’s still a window, a brief one, to bring those talks to a successful conclusion and address the remaining concerns of all sides.”

The agreement between Iran and world powers lifted sanctions against Tehran in exchange for restrictions on its atomic activities.

US President Joe Biden’s administration and its European allies said on Thursday it was now just a matter of weeks to salvage the deal after the latest round of talks in which a French diplomatic source said there had been no progress on the core issues.

Indirect talks between Iran and the United States on reviving the deal resumed two months ago.

Separately, Iranian Foreign Minister Hossein Amirabdollahian said on Twitter that in talks with Lavrov he had discussed Russia stepping up the building of new power plants in Iran.

Iran’s nuclear energy body said on Friday the construction by Russia of the second and third units of its Bushehr power plant was advancing according to Iran’s plan to produce at least 10,000 megawatts of electricity using nuclear power.

“The implementation process is underway based on the plan and almost without delay, despite delays in financial payments,” Behrouz Kamalvandi, spokesman for the Atomic Energy Organization of Iran, told the state news agency IRNA.

Iran, which owes Russia at least $500 million for the Bushehr project according to media reports, has blamed US sanctions for delays in paying the debt.