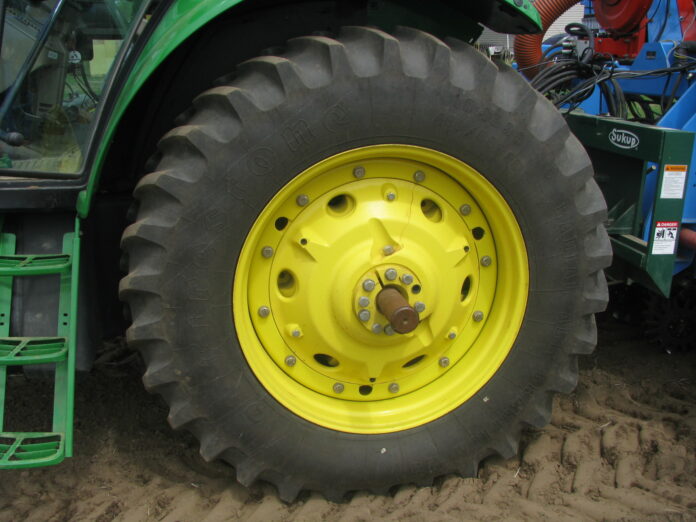 Several residents of Blebo, Grand Kru county electoral district#1 are fetching drinking water from creeks due to the lack of hand pumps in the town, thus exposing them to water-borne diseases.

Speaking to reporters during a tour of the town recently, the residents said they have been faced with challenges in getting safe drinking water.

According to them, due to the lack of hand pumps, they are constrained to fetch water from creeks for drinking, cooking, and washing purposes, which poses a serious health risk.

They disclosed that few hand pumps that were constructed in town by some NGOs and community dwellers are damaged, so they now rely on untreated water from natural sources, such as bores, rivers, creeks, and springs.

“We are actually finding it difficult to get safe drinking water because most of our pumps are not functioning properly, therefore, many of us are using creeks water for drinking purposes”, they lamented.

A female resident, Luciana S. Brown, stressed that the lack of safe drinking is a serious challenge that needs to be addressed.

She noted that during the rainy season, the situation is worse because creeks are polluted and by that, they have to walk distances to get water from river.

“Let me say, sometimes if the rainfall heavily, we can walk a long distance to get water from the river or drink from dropped we get from on top of our houses because those creeks can’t be good for drinking”,  she explained.

She appealed to government and humanitarian organizations for interventions, adding that the challenges here are numerous. “We have few hand pumps but they are insufficient and not functioning properly to supply the entire area with safe drinking water.”

Miss Brown:  “Let  me say thanks to you the journalists for coming to know our problem in Blebo town, I am pleased indeed to inform you that we the people of Blebo are in need of  pumps because we’re drinking from creeks too much now.”

Liberians in Monrovia and outside the capital are faced with the challenge of safe drinking water. The nation’s main supplier of running water, the Liberia Water and Sewer Corporation (LWSC) lacks capacity, including resources and equipment to meet public demand in urban areas, let long the interior.

The LWSC is also engulfed by mismanagement and corruption, leaving very little for public service. Editing by Jonathan Browne