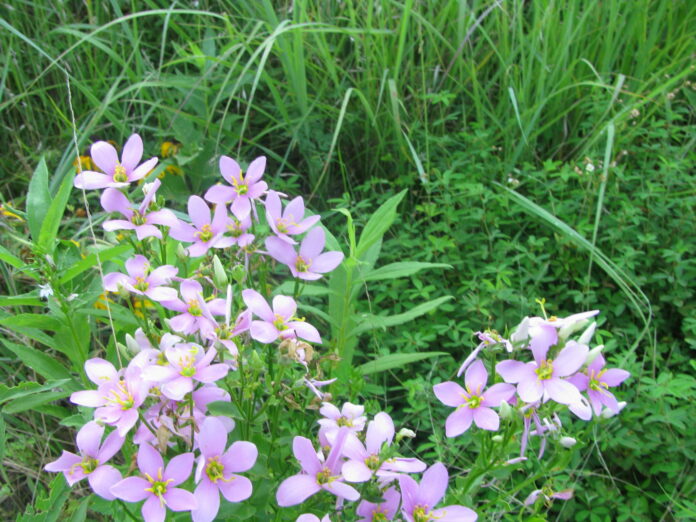 Described by subordinates as brilliant, bold, and brave, Lieutenant Colonel Turner-Childs is the first African-American woman in the department’s 116-year history to attain the rank.

A native of Harrisburg, Dauphin County, Turner-Childs enlisted in the PSP in February 1998 and was assigned to Troop J, Avondale after graduating from the academy. As she progressed through the ranks, Turner-Childs served as the first African-American female to command a troop when she was promoted to captain and assigned to Troop L, Reading in 2015. She served as director of the Bureau of Forensic Sciences where she became the second African American woman to obtain the rank of major in 2018. Turner-Childs also served in various roles at the York and Harrisburg stations and with the PSP Recruitment and Special Services Office.

“Lieutenant Colonel Turner-Childs has worked her way up through the ranks and served the state police with valor for more than 20 years. Her exemplary service and commitment to protecting the public makes her extremely qualified for this leadership role,” Gov. Wolf said. “My administration is committed to ensuring that our workforce is reflective of Pennsylvania’s diverse population and I’m thankful for the lieutenant colonel’s passion for helping all Pennsylvanians throughout her career.”

As deputy commissioner of staff, Turner-Childs assists the commissioner in the development of policies and procedures to achieve maximum efficiency in functional responsibilities and to ensure optimal utilization of available resources.

“My mentality has always been to help and serve the department and the diverse communities of the commonwealth,” said Turner-Childs. “I am honored to be the first African-American Deputy Commissioner of Staff and hope the appointment inspires others to pursue their passions.”

Turner-Childs became the first person in her family to earn a college degree when she graduated with a bachelor’s degree in criminal justice from Elizabethtown College in 2005. Her thirst for education persisted, and she earned her Master of Professional Studies in Organizational Leadership from Central Penn College. She is also a graduate of the Northwestern University School of Police Staff and Command and the FBI National Academy.

Turner-Childs says she sees every day as an opportunity to help someone else. As a member of Delta Sigma Theta sorority, she helped to start a line-dancing class at the Boys and Girls Club of Harrisburg. She is also the recipient of numerous awards, including the Harrisburg Regional Chamber and CREDC Athena Award, NCBW Trailblazer Award, and the Greater Harrisburg YWCA Woman of Excellence Award.

EU Ambassador: No free current, no seh pay for current