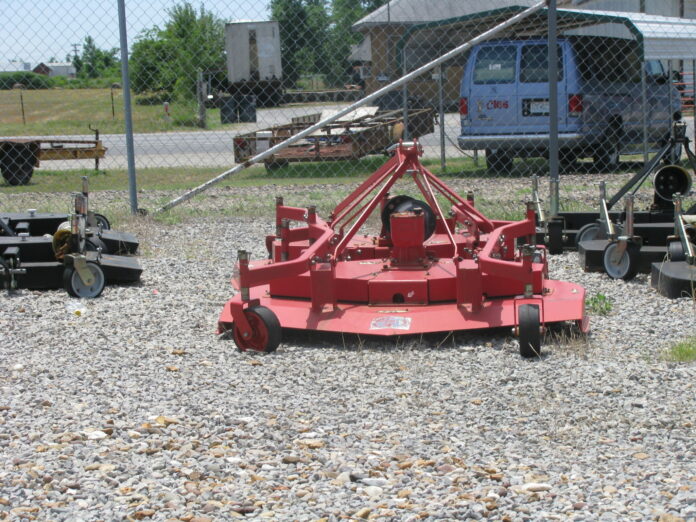 How did Africans, and people of African descent become so detested in the Western world?

Why is black skin color so resented by some Europeans when in fact Africans were the first human beings in the world? How did the concept of Black intellectual and moral inferiority relative to white people originate and evolve? Who were some of the writers in the Western world responsible for creating and disseminating the racist image of Africa so widely that Black people everywhere are considered to be inferior to other “races”?

The book is perfect for anyone who wants to understand how the racist image of Africa was created and disseminated around the world and how Africans and African descendants became the resented “other”. It shows how demonization went hand in hand with exploitation–enslavement, colonialism, to contemporary neocolonialism. It shows how African lives are still so devalued that Western countries can support tyrants like Yoweri Museveni in Uganda and Paul Biya in Cameroon even when their genocidal regimes exterminate thousands of Africans.

The book starts by critiquing the writings of the arrogant European so-called explorers who traveled to Africa between the 17th and 19th centuries and gave European names to lakes, rivers, and mountains that already had indigenous names. Their task was to demonize Africans in preparation for later colonization–this was formalized with the Scramble for Africa in the late 19th century and the Berlin Conference of November 1884-February 1885 to partition the continent.

When American journalists started traveling to Africa in the 20th century for publications such as The New York Times, National Geographic Magazine, Time Magazine, The New Yorker, and others, they adopted the racist template created by the so-called explorers to depict Africans.

When The New York Times sent reporter Homer Bigart to write about independence in Africa in late 1959, he filed several articles denigrating and demonizing Africans. Bigart did not conceal his racism. He wrote a letter to his foreign news editor Emanuel Freedman showing his disdain for leaders like Kwame Nkrumah. “I vastly prefer the primitive bush people. After all, cannibalism may be the logical antidote to this population explosion everyone talks about,” Bigart wrote.

The hatred Bigart expressed for Africans in his letters was evident in the “stories” he filed, as the book shows.

Freedman, the editor, encouraged the racist reporting. He wrote a letter to his reporter on March 4, 1960 claiming he was now the “leading expert on sorcery, witchcraft, cannibalism and all the other exotic phenomena indigenous to darkest Africa.

When New York Times editors believed stories filed from Africa were not “tribal” enough, they took matters into their own hands, and fabricated incidents that had not occurred, the book shows.

Here in the United States, in addition to promoting contempt and racism toward Africans and Black people, the demonization created shame about Africa in the African-American population.

Malcolm X discussed this topic in a speech on February 14, 1965, one week before his assassination. Malcolm said, “[T]he colonial powers of Europe, having complete control over Africa, they projected the image of Africa negatively. They projected Africa always in a negative light: jungles, savages, cannibals, nothing civilized. Why then naturally it was so negative it was negative to you and me, and you and I began to hate it. We didn’t want anybody to tell us anything about Africa, much less calling us ‘Africans.’ In hating Africa and hating the Africans, we ended up hating ourselves, without even realizing it. Because you can’t hate the roots of a tree and not hate the tree. You can’t hate your origin and not end up hating yourself. You can’t hate Africa and not hate yourself.”

Get your copy of “Manufacturing Hate: How Africa Was Demonized in Western Media” now available on Amazon.

For bookstores and bulk orders for colleges only please contact sales contact: Sue Saad via [email protected] or via (732) 985-2244.