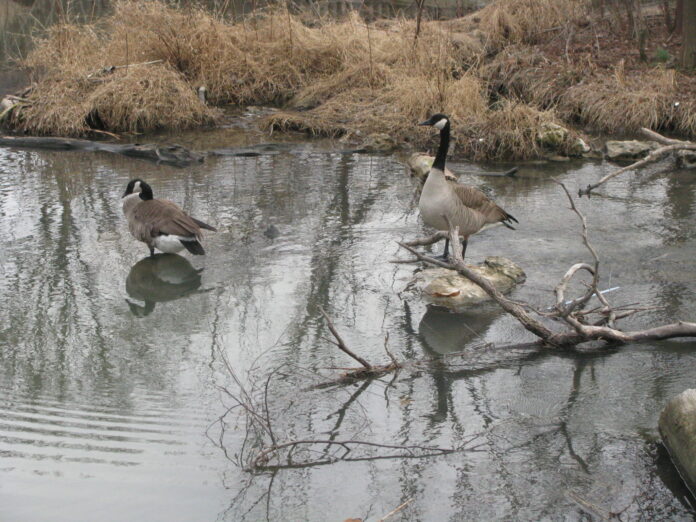 In Nov. 2018 Mr. Cockrell, an African American, was the passenger in his girlfriend’s car. Police pulled them over, officers went each side of car got their IDs and were checking them out.

Trey left the car and ran into the adjacent woods. Police, including one with a history of complaints, take chase.

Time recordings have the officer, with a history of complaints, radioing “Shots Fired” within one minute. No one heard them. Within 2 minutes multiple agencies were on site in response to that call.

Although no one saw Mr. Cockrell with a gun, the officers converged upon him and 3 or 4 started shooting. Two or three of them have a history of complaints.

The Complaint alleges, among other things, misconduct by several officers, both the shooters and those who failed to stop them, and their superiors and employers for failing to properly train the officers as well as for allowing officers with history to continue their misconduct.

A list of the police defendants agencies and municipalities named in the federal lawsuit are listed below.

The City of Brentwood

The City of Richmond Heights

The City of Clayton

The case is being handled by the Santana Law Partners firm.