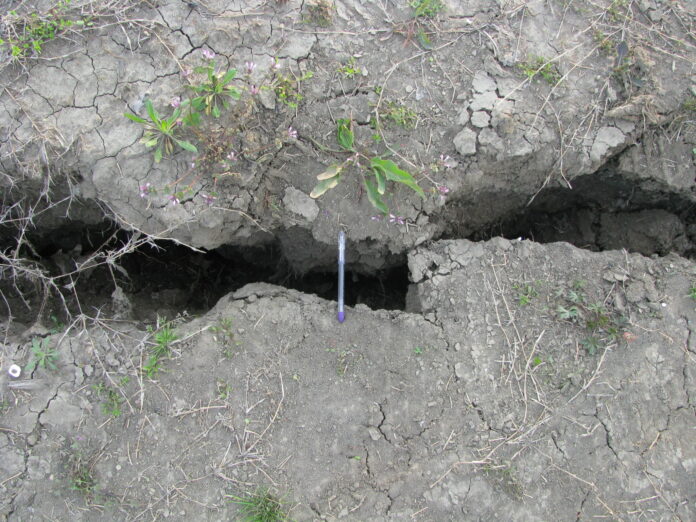 (Washington, D.C.) — After decades of the longstanding racial discrimination in administration of the United States Department of Agriculture’s (USDA) loan programs, Black farmers stand to lose their farms, land and livelihoods without an estimated $4 billion in debt relief promised through the American Rescue Plan Act of 2021, according to a motion filed Tuesday by the Lawyers’ Committee for Civil Rights Under Law, Public Counsel, and pro bono counsel Winston & Strawn LLP on behalf of The Federation of Southern Cooperatives/Land Assistance Fund.

The motion seeks to allow The Federation, a membership network of Black Farmers, Landowners and Cooperatives, to intervene in the Miller v. Vilsack lawsuit, currently pending in the United States District Court for the Northern District of Texas.

Section 1005 of the American Rescue Plan was designed to provide debt relief to Black farmers, and other farmers of color who are deemed “socially disadvantaged” due to decades of well-documented discrimination at the hands of the USDA. The USDA and other lenders’ racist policies of unfairly denying loans to Black farmers and forcing unfair loan terms prevented those applicants from buying the supplies needed to upkeep their properties and sustain their businesses, forcing foreclosures and insurmountable debt from one generation to the next.

In Miller v. Vilsack, white Texas farmers who do not qualify for debt relief under the program filed a lawsuit against the USDA alleging that the loan forgiveness payments violate the U.S. Constitution. The court issued a preliminary injunction temporarily halting the program, thereby putting Black farmers in jeopardy. This case is one of a dozen similar lawsuits nationwide in what appears to be a coordinated effort to deny Black farmers the support that they desperately need and deserve.

“The USDA has a documented history of discriminating against Black people and communities of color. The federal government’s attempt to rectify this injustice should be applauded, not stopped,” said Damon Hewitt, president and executive director of the Lawyers’ Committee for Civil Rights Under Law. “If this critical assistance is not provided soon, Black farmers and other farmers of color who have struggled to overcome decades of discrimination and the economic impacts of the global pandemic will face the threat of losing their land and their livelihoods.”

“The Federation was encouraged by the Department and Congress’s attempt to address the disproportionate impact of the debt burden that farmers of color face because of historic and on-going race-based discrimination in agricultural credit,” said Cornelius Blanding, Executive Director of the Federation of Southern Cooperatives/Land Assistance Fund. “Black farmers have always honored their commitments to their communities and our nation; our hope is that the Department will be allowed to honor its commitment to our farmers and other farmers of color.”

“For decades, Black farmers have sought the simple dignity of equitable treatment by the USDA, and the FSA lending program specifically,” said Kobi Kennedy Brinson, Partner at Winston & Strawn LLP. “The debt relief program under Section 1005 of ARPA is a substantial step toward mitigating the detrimental effects of historical and present-day disparities in USDA lending. Through this motion to intervene, The Federation seeks to ensure the Court considers those long-term repercussions on American farmers of color who will ultimately suffer if the plaintiffs’ campaign to thwart the debt relief program succeeds.”

“Federal farm policy has been cruelly discriminatory to Black farmers, operating in conjunction with private discrimination in bank loan policies to threaten their very existence,” said Mark Rosenbaum, Opportunity Under Law Director at Public Counsel. “The loan forgiveness legislation at risk in this litigation is a lifeline that is the difference between existence and extinction of the Black farmer. We bring this action so that the narratives of the discrimination still confronted by those few remaining Black farmers will not be silenced and that some measure of recompense for the racism experienced not be denied to individuals who seek only equal opportunity to work their land, to provide for their families and serve all of us.”