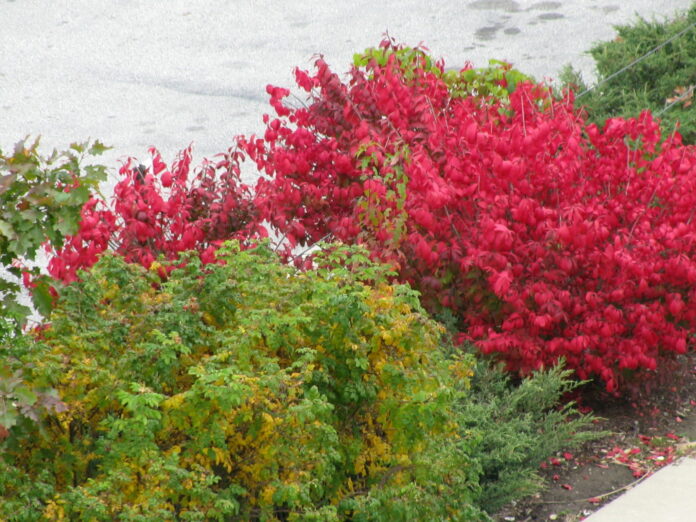 African-American designers like, Crystal Windham, are having a major impact in America’s car industry.

Regardless of whether you buy the hype behind Cadillac’s upcoming EVs — the Lyriq and Celestiq — you can’t deny the ambition behind them. General Motors’ flagship is on the verge of its most dramatic reinvention in generations.

And it’s happening, in part, thanks to Crystal Windham.

Windham is Cadillac’s director of interior design. She’s been at GM for 27 years, first as a design manager on midsize car projects before heading up Chevrolet interiors starting in 2009. GM’s interior quality has seen a jump over the past decade — particularly with the 2014 Impala and 2016 Malibu — and Windham led the teams that made that progress happen.

Now Windham is doing the same for Cadillac’s next chapter. She’s described the experience of working on the Lyriq and Celestiq as “a dream” in interviews. It’s easy to understand why. How many people get to reinvent a brand like Cadillac, or work on a product of the Celestiq’s caliber?

It’s a big moment, and Windham knows it, as she told Black Enterprise upon the Lyriq’s reveal last summer:

“As African-Americans, Cadillac has a huge impact on our culture. When you drive a Cadillac, you have arrived. It is a symbol of success and we want that to continue. And with that, I say I bring a sense of pride. Not necessarily trendy pride, I want us to move the world and influence the industry. It was a great honor to be in the position to help elevate the brand in this way.”

There are other stories like Windham’s, of Black designers shaping the future of the most storied brands and nameplates in the American auto industry. Chris Young is a user experience designer at Ford who most recently worked on the Bronco Sport. He discussed his path to his eventual career with the Detroit Free Press last year:

“I remember, as a child, the mailman came by and I told him I wanted to be a car designer,” Young said. “At the time, I wasn’t a big math person. I would rather design and draw. And the mailman said, ‘Are you sure you want to get into that? It might be really hard for you.’ He was implying not a lot of Black people do that. I said I was going to do it anyway.”

Before the Bronco, Young’s interior touches could be observed in the 2015 Mustang and 2016 Lincoln Navigator and Continental. I can’t recall the launch of any car that corralled mainstream attention like the Bronco and Bronco Sport. It’s safe to say Young and his colleagues captured the spirit of the moment there.

WordPress And Elementor In 30 Minutes: A No-Fluff Guide to Building...

On Becoming a Leadership Coach: A Holistic Approach to Coaching Excellence