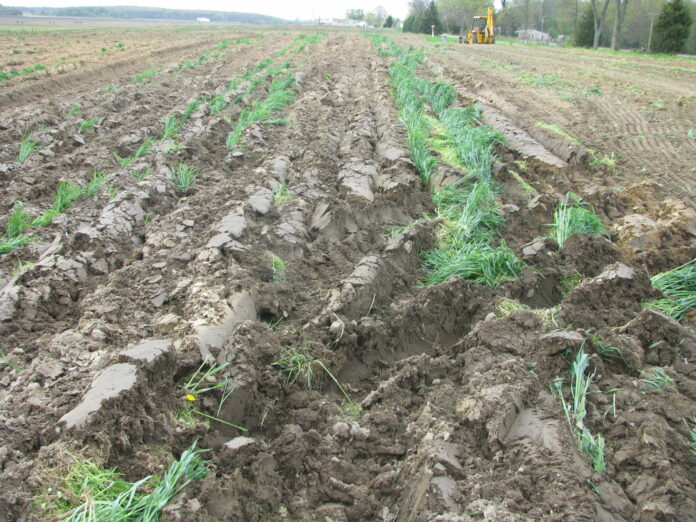 i24 News –  The website of Iran’s supreme leader on Thursday published an animated video showing a robot activating a drone strike to assassinate former US president Donald Trump in revenge for the killing of a revered Iranian general.

https://t.co/CrLpUB1Uvr publishes “one of selected works in Hero Campaign”
Named “Revenge Is Definite,” animation shows former U.S. Secretary of State Pompeo & President Trump being targeted by LAW and drone while playing golf at Mar-a-Lago referred to as “Trump’s House” pic.twitter.com/zHS3ktGYKZ

The video marked the second anniversary of the January 3, 2020 killing of Iran’s Quds Force commander Qassem Soleimani in an American drone strike in Baghdad.

The video shows Trump in a familiar pose on the golf course at his Mar-a-Lago, Florida estate, being targeted by a drone strike.

A caption reads “Soleimani’s murderer and the one who gave the order will pay the price.”

Last week Iran’s Foreign Ministry said the 51 Americans were targeted for “their role in the terrorist crime by the United States against the martyred General Qassem Soleimani and his companions and the promotion of terrorism and violations of fundamental human rights.”

UAE-Israel Trade Reaches $1.4 Billion This Year So Far, Surpassing All of 2021

As Relations Improve, Israeli Airlines to Fly to Turkey, According to Official