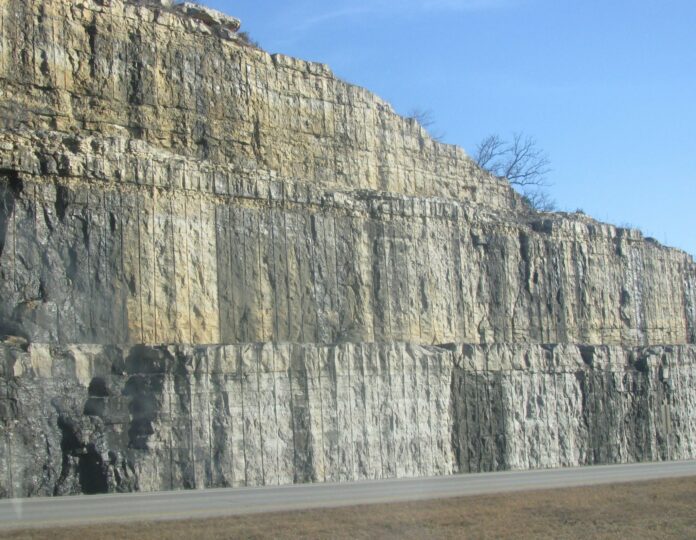 JNS.org – The US Senate Foreign Relations Committee passed bills on Thursday benefiting the Jewish and pro-Israel community, and instilling a resolution to remember the liberation of the Dachau concentration camp in April 1945.

One bill would elevate the position of US special envoy for monitoring and combating antisemitism to an ambassador-level role, thereby requiring Senate confirmation.

A similar bill passed the US House of Representatives last year. The current envoy, Elan Carr, was appointed last year by US Secretary of State Mike Pompeo.

Another bill would allocate the annual $3.8 billion in US assistance to Israel in accordance with the 2016 10-year memorandum of understanding (MOU) between the United States and Israel. It includes a provision to lessen dependence on China by enhancing partnerships between companies and researchers in the United States and Israel to develop innovative medical projects aimed at detecting, treating and curing COVID-19, the disease associated with the coronavirus.

Finally, a resolution was reported out of the committee that would commemorate the 75th anniversary of the US liberation of Dachau, where nearly 32,000 people perished. It was initially intended to hold political prisoners, though most of the inmates killed were Jews.

The bills and the resolution, which passed altogether as part of a package of other bills and resolutions, will go before the full Senate for final passage.

White Supremacy And Black Deaths: The Cases of Amy Cooper and Derek Chauvin

‘To speak of George Floyd, it is necessary to speak of my own failures’ · Global Voices