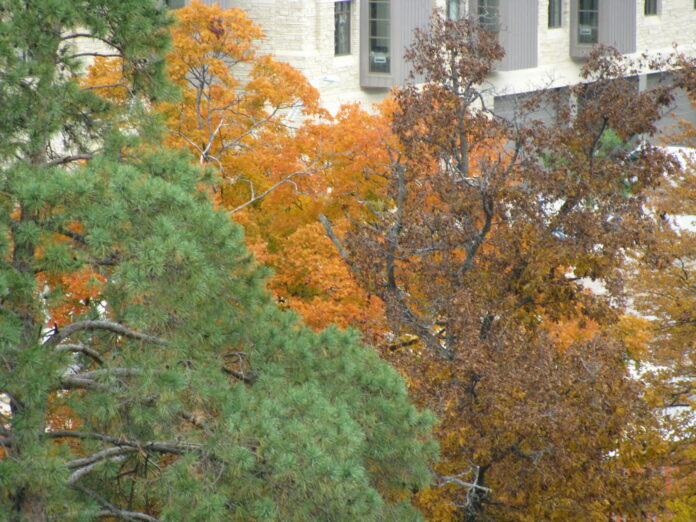 The AUDELCO and Obie Award-winning Billie Holiday Theatre announced cast details for a special edition of its breakout 50in50 monologue showcase series – 50in50: Love in the Time of Corona.

The title was inspired from the classic novel Love in the Time of Cholera by Nobel prize-winning Colombian author Gabriel García Márquez.

The show will feature: 50in50 alumnae Lisa Arrindell (Cat on a Hot Tin Roof on Broadway, Sin Seer, World Premiere of Reparations at The Billie), Keena Ferguson (Sistas, Atlanta, S.W.A.T.), Michele Shay (Seven Guitars, A Raisin in the Sun on Broadway, the World Premiere of Reparations at The Billie, Phyllis Yvonne Stickney (How Stella Got Her Groove Back, The Women of Brewster Place), and Pauletta Pearson Washington (She’s Gotta Have It, The Old Settler, Autumn at The Billie) with new cast members Jason Dirden (Greenleaf, American Soul, Elementary), Roscoe Orman (Sesame Street, New Amsterdam, The Confessions of Stepin Fetchit), and Lamman Rucker (Greenleaf, Why Did I Get Married?, Meet The Browns).

Part of the Theatre’s new #StayAtHome Reading Series, 50in50: Love in the Time of Corona will have its one night only premiere via The Billie’s Facebook Live platform on Thu, May 28, 2020, at 8 PM ET with a live pre-show music at 7:30 PM ET by Maritri Garrett.

To mark this complex, ever-evolving, and unprecedented moment in our global history, 50in50:Love in the Time of Corona features stories – from the heartwarming to the heartbreaking – written by people from all walks of life from across the world sharing how acts of love are guiding them through this global pandemic. The online reading brings a collective of renowned actors together to read 50 original monologues from people from across the nation.

“With our most recent online experiences, we realize how deeply 50in50 connects with our traditional audiences and new audiences, especially now. At its core, the show provides a platform for people from all walks of life to share their personal experiences within the intimacy of an online platform, creating a universal resonance. With 50in50: Love in the Time of Corona, we want to provide an opportunity to showcase stories about acts of love during what is arguably the most challenging time that we have faced as a global community in our lifetime,” said Dr. Indira Etwaroo, Executive Director, BHT and Director of 50in50.

The Billie’s new #StayAtHome Reading Series officially launched in late March with Richard Wesley’s Autumn. The virtual reading, in partnership with the Frank Silvera Writers’ Workshop, was directed remotely by the renowned Walter Dallas, who originally helmed the AUDELCO Award-winning Best Play of the Year in addition to five other AUDELCO Awards. This was followed by James Sheldon’s critically acclaimed Reparations – directed by Michele Shay – and then 50in50: Letters to Our Sons, featuring messages from over 50 writers from across the world. The Online Series has reached over 40,000 viewers thus far who have engaged with over 5,000 comments. 50in50:Love in the Time of Corona will be the fourth presentation under the #StayAtHome Reading Series

The AUDELCO and Obie Award-winning Billie Holiday Theatre is devoted to the discovery of world-class storytelling with a focus on stories for, by and about people of African descent. The Billie presents, promotes and sustains art that reflects the definitive issues of our time in and through all of its forms of expression.