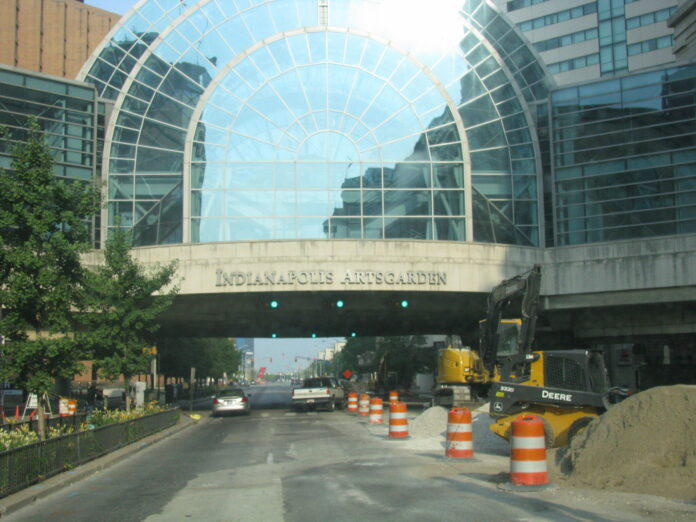 i24 News – The White House reportedly informed Israeli Prime Minister Naftali Bennett’s office on Saturday that US President Joe Biden still plans to visit Israel next month, despite the political turmoil in Jerusalem.

The president’s trip, announced last month, will go ahead as planned and is expected to take place in late June, Channel 12 reported.

Preparations for the trip are already underway, including security coordination between Israeli and American officials.

During his visit, Biden’s first to Israel as president, he will meet with Prime Minister Naftali Bennett and President Isaac Herzog, before traveling to Bethlehem for a meeting with Palestinian Authority President Mahmoud Abbas.

Tensions have recently arisen between Jerusalem and Washington, notably over the construction of housing in Israeli settlements in the West Bank and the death of Al Jazeera journalist Shireen Abu Akleh in an exchange of fire between Israeli military troops and Palestinian gunmen.

At the same time, Bennett’s governing coalition is faltering after the defections of two members reduced it to a minority of 59 seats in the 120-seat Knesset.

Ghaida Rinawie Zoabi, a member of the left-wing Meretz party, announced on Thursday that she was withdrawing her support for the government, but significant progress was reportedly made in talks between her and the coalition.