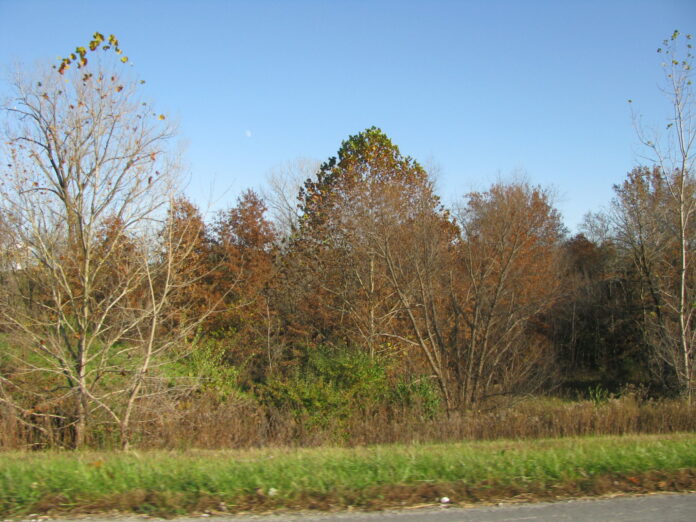 Police in New Jersey are investigating an apparent hate crime after the carcass of a dead pig was left on the doorstep of a rabbi’s home in the town of Lakewood.

The sinister incident occurred this past Saturday, as the local Jewish community was observing Shabbat. Authorities said the carcass of the pig was placed outside the rabbi’s home on Treetop Lane between the hours of midnight and 7 a.m.

Lakewood police chief Greg Myer told local news outlet The Lakewood Scoop that the authorities were treating the incident as a “bias crime.”

Historically, pigs have often been used as a vehicle for Jew-baiting because religious law forbids Jews from consuming them.

“We will not tolerate such acts in our town,” Myer declared.

In a statement, the Anti-Defamation League (ADL) in New York and New Jersey described the incident as “beyond horrifying.”

“This cowardly and vile hate stunt is an affront to all of us in the Jewish community — and indeed to all of Lakewood’s residents,” said Rabbi Moshe Zev Weisberg, a spokesperson for the Lakewood Vaad. “It is an affront to very founding principles of our great country and its antisemitic undertone should be unequivocally condemned by all.”

According to figures gathered by the ADL, the state of New Jersey registered the second-largest number of antisemitic incidents in 2019, with only New York recording more.

UN calls for resumption of Mediterranean rescues, after 43 die in Libya shipwreck |

Assuming US Presidency, Biden Calls for End to ‘Uncivil War’