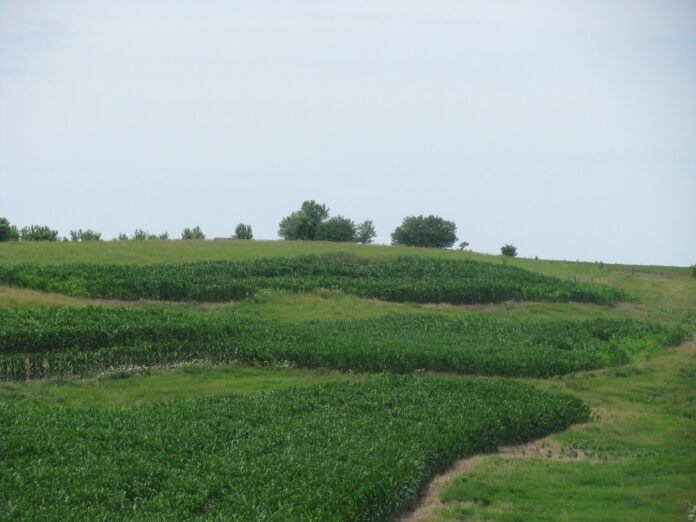 The beauty brand partners with global charity, NO MORE, to empower people to speak out to help end domestic violence.

This pledge comes as the United Nations 16 Days of Activism Against Gender-Based Violence commences on November 25.

For South Africa, a country reeling from the high rate of violence at women and children, Avon will supplement the global grant that has already been pledged to seven NGOs partners.

This is to intensify the fight against GBV and increase support to those who have suffered at the hands of this unjustified act of violence to the most vulnerable people in society.

Mafahle Mareletse, Managing Director of Avon in Turkey, Middle East and Africa, said with a staggering one-third or even up to 50 percent of South African women and girls aged 15 and older having experienced either physical or sexual Intimate Partner Violence (IPV) compared 27 percent worldwide, according to The Lancet Psychiatry Report, the grant disbursement and awareness campaign is a boost for the fight against GBV in the country.

“As Avon South Africa, we remain steadfast in supporting causes and NGOs that raise awareness against GBV and support victims of this horrible act,” Mareletse said.

Violence against women and girls is the most widespread human rights violation in the world yet it isfrequently hidden behind closed doors.
That is according to Angela Cretu, Avon Chief Executive Officer.

“The 16 Days of Activism is a moment to speak out against violence and show survivors that if you’re experiencing abuse, you’re not alone. Help is available” Cretu said.

For over 15 years, Avon has been working with charities around the world to tackle GBV helping its five million representatives and their customers to recognise the signs, have safe conversations and signpost vital services.