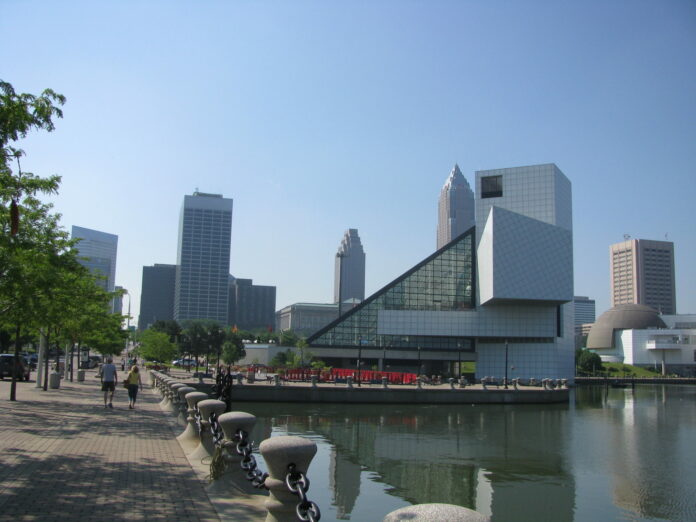 In 1995, Anthony Dixon was wrongly convicted of a rape and robbery that had occurred two years prior at a motel in Harrisonville, Missouri.

The Midwest Innocence Project and Innocence Project teams began representing Anthony in his efforts to prove his innocence. Post-conviction DNA testing excluded him as the contributor to sperm found at the crime scene. But despite this powerful exculpatory evidence, Missouri courts would not exonerate him.

Then, in December 2021, Anthony was paroled and walked out of prison after 28 years. But because the Missouri court still did not exonerate him, he’ll never receive the compensation he’s owed for the nearly three decades he lost to wrongful incarceration.

Anthony Dixon celebrating his first birthday out of prison in 28 years.

Innocence Project attorneys along with the Midwest Innocence Project took on Anthony’s case in 2012 in the hope that DNA testing on crime scene evidence could confirm his long-maintained innocence — and it did by proving that Anthony could not have been the person who committed the crime. Had these results been available at trial, the jury would have found him not guilty.

Yet the Johnson County Circuit Court denied Anthony’s motion for post-conviction relief, saying, “The DNA evidence simply does not overcome the unequivocal identifications in this case.”

DNA evidence is hard science, whereas eyewitness misidentifications have played a role in 70% of the 375 exonerations proven by DNA evidence and are a leading cause of wrongful conviction.

While we’re happy that Anthony is home, it’s unconscionable that he’s been denied the support he needs after 28 years of his life were stolen.

Will you donate to his GoFundMe right now and show your support to help him rebuild his life? Thank You!