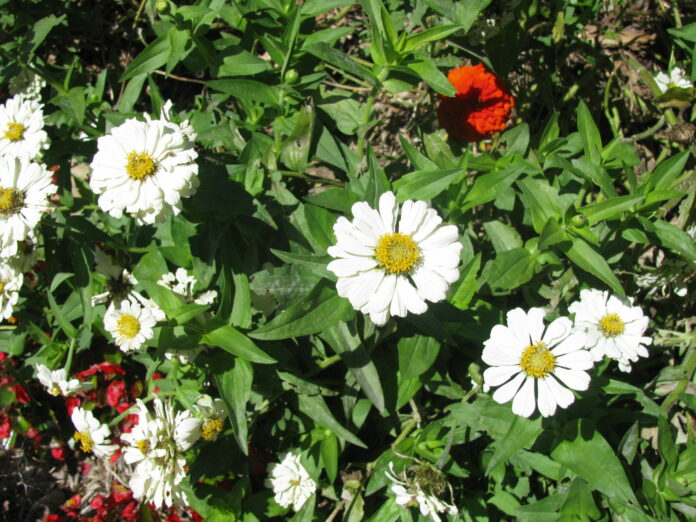 A second Hamas military operative was among the New York Times list of children killed during last month’s clashes between Israel and the terror group, according to findings released Tuesday by the Meir Amit Intelligence and Terrorism Information Center (ITIC).

The ITIC identified 16 year-old Muhammad Sabar Ibrahim Suleiman, who was killed on May 11 in an attack in the eastern part of Jabalia along with his father, a commander in the Izz al-Din Qassam Brigades, the Hamas’ military-terrorist wing.

A video released after the end of the 11-day hostilities in May shows Muhammad Sabar Ibrahim Suleiman wearing an Izz al-Din Qassam Brigades uniform learning to shoot a machine gun and train other weapons, according to the report.

“The instructor next to him is also wearing an Izz al-Din Qassam Brigades uniform. Thus despite his young age, he had been recruited by Hamas to its military-terrorist wing,” the report read.

The Times‘ front page “They Were Only Children” May 26 article featured the pictures and names of 67 children under the age of 18 who were killed, two in Israel and 65 in the Gaza Strip.

Since publication, the paper has issued several corrections on the article, and reported that Khaled al-Qanua, listed in the article as a 17-year-old, was a fighter in the Mujahedeen Brigades, a group allied with the Palestinian Islamic Jihad and close to Iran. The Tuesday ITIC report claimed that al-Qanua was in fact a 20 year-old terrorist operative, based on a mourning notice issued by the Mujahedeen Brigades, the military-terrorist wing of the Mujahedeen Movement. Al-Quanua was killed on May 13 in an aerial attack on a Palestinian terrorist squad near Beit Hanoun in the northern Gaza Strip.

Earlier, the Times disclosed that one of the children pictured on the front page feature was that of a child killed under different circumstances, and not during the last month’s hostilities between Israel and Gaza.

Additionally, the ITIC report found that at least eight of the children featured in the Times montage were killed by errant rockets fired by the terrorist groups that fell inside the Gaza Strip on May 10. The Times feature had already noted that “at least two of the children killed in Gaza … may have been killed when Palestinian militants fired a rocket at Israel that fell short.”

According to the Hamas-run Health Ministry in Gaza, at least 248 Palestinians were killed during the 11 days of fighting, including 66 children and teens, with 1,948 people injured.

“The IDF carried out about 1,500 aerial attacks, and despite its efforts to avoid harming civilians in general and children in particular, Hamas’ tactic of positioning its command centers in the heart of densely populated areas led directly to the unfortunate deaths of more than 50 children,” the ITIC report said. “At least 120 non-combatants (including the children) and 111 terrorist operatives from the various organizations were killed in the IDF strikes.”

Concerned by Rising Jew-Hatred, Vast Majority of US Jews Regard Demonization of Israel as ‘Antisemitic,’ ADL Survey Shows

Violence against elderly has risen during COVID, UN expert warns  |

Israeli Chip Startup NextSilicon Announces Over $200 Million in Funding and...

Concerned by Rising Jew-Hatred, Vast Majority of US Jews Regard Demonization...

Violence against elderly has risen during COVID, UN expert warns  |

The healing power of crystals: The scientific facts you should know...