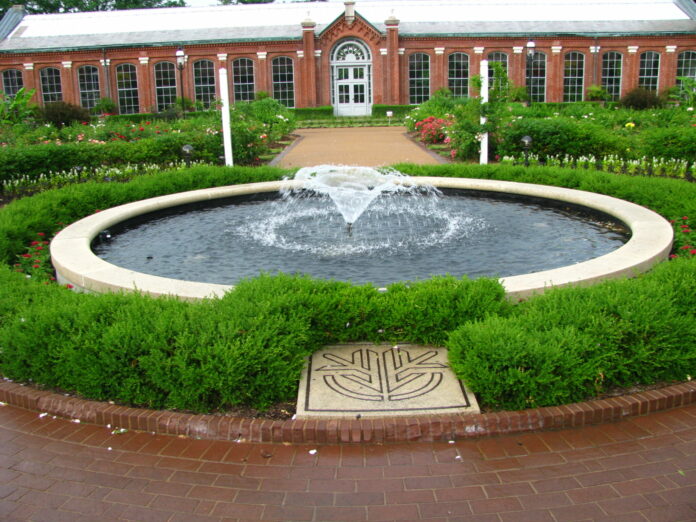 TAAG Angola had the last flight on this route on 19 March 2020 before it was suspended due the travel restrictions related to COVID-19.

TAAG Team Leader Carla Duarte said they are pleased to be back again, adding that the route has been very close to their operations and resuming it gives a lot of momentum to Angola and Namibia’s mutual economic and social revival amid the COVID-19 pandemic.

“Today, we recommit to this route and it is our wish that we service it for many years to come,” said Duarte.

The first flight carried a modest 64 passengers but the regular flights twice a week on Mondays and Thursdays should see a quick improvement in numbers.

“We are excited to have TAAG Angola back on our shores. This is good for business and indeed great for the economic and cultural ties that we share as neighbours,” said Bisey /Uirab, the Airports Company Chief Executive.

TAAG Angola will now join Airlink, FlyWestair, Ethiopian Airways and Eurowings Discover, all using Hosea Kutako as the port of entry into Namibia. The Airports company is expecting more airlines to start flights to Windhoek, even before the end of this year.

“Air transport enables millions of people to connect in cultural exchange, and it also boosts the tourism industry, which is a major economic factor both in the origin countries and in the tourist destination countries ,” /Uirab pointed out.