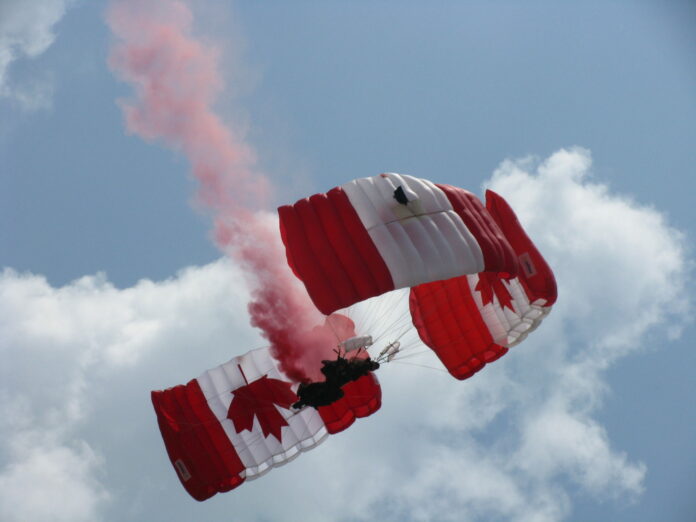 The concept and study of power, how it’s acquired, exercised, abused, retained and lost is at the core of the discipline called Political Science. How Power Corrupts is the title of chapter 11 of a book by a renowned Dutch historian, Rutger Bregman, titled: Humankind, A Hopeful History published by Bloomsbury.

Bregman begins chapter 11 as follows: “If you want to write about power, there’s one name you can’t escape… The name is Machiavelli.” Niccolo Machiavelli, an Italian, wrote a popular book called The Prince in the 16th Century which has become a handbook or manual for ruthless dictators and tyrants, such as, Napoleon Bonaparte, Joseph Stalin, Adolf Hitler and Benito Mussolini, to mention but a few.

Bregman ends chapter 11 as follows: “In this type of world, it’s not the friendliest and most empathic leaders who rise to the top, but their opposites. In this world, it’s survival of the shameless.” In other words, leaders who rise to the top are persons who switch off their conscience and are spiritually dead. Like Satan, some  African leaders regularly quote the Holy Bible to justify and rationalise their indefensible, outrageous and unacceptable actions.

This reminds me of many African and Latin American leaders, such as, President Daniel Ortega of Nicaragua, physically a small man, whom I met at the UN General Assembly in 1979.

In the 1970s, Ortega was a revolutionary leader of the Sandinista National Liberation Front and an ally of Cuban President Fidel Castro who was and remained a genuine revolutionary up to the end. He overthrew a notorious dictator called Anastasio Somoza and became a hero of the left, but alas power has corrupted him so thoroughly that he is now worse than Somoza. He is so shameless and unethical that he has appointed his wife, Ms Rosario Maria Murillo, Vice President of Nicaragua. I fear he is a role model for African dictators who are copycats.

Bregman argues that most revolutions ultimately fail because no sooner is a despot brought down than a new leader stands up and develops an insatiable lust for power. (p.239). He continues:

“Time and again we hope for better leaders, but all too often those hopes are dashed. The reason… is that power causes people to lose the kindness and modesty that got them elected… In a hierarchically organized society, the Machiavellis are one step ahead. They have the ultimate secret weapon to defeat their competition. They’re shameless.” (p.240)

Machiavelli’s philosophy for acquiring power is time-tested and its success rate is quite high. Here in Uganda, three men who have a lot in common used Machiavelli’s formula successfully to seize power for personal gain on January 25, 1971, July 27, 1985 and January 25, 1986. The three military men are, Gen Idi Amin Dada, Gen Tito Okello Lutwa and Gen Yoweri Kaguta Museveni.

Machiavelli argues that, “If you want power, you have to grab it. You must be shameless, unfettered by principles or morals. The end justifies the means. And if you don’t look out for yourself, people will waltz right over you.”

If my fellow citizens and compatriots, Gen Mugisha Muntu and Col Dr Kizza Besigye, had read The Prince in the 1970s or 1980s, they would have known the futility of subjecting themselves to occupational hazards which come with participating in African elections which are rigged upfront by incumbents and cannot be free, fair and credible by universally accepted standards.

Such elections–more accurately, selections–are intended to hoodwink politically naïve and semi-literate civilians. They are designed to appease and mislead our development partners, donor community and to a lesser extent deceive wananchi who have, not surprisingly, lost interest in this meaningless and useless ritual. One hopes that progressive men and women in the armed forces will learn lessons from the two officers who are men of goodwill and not repeat mistakes they made.