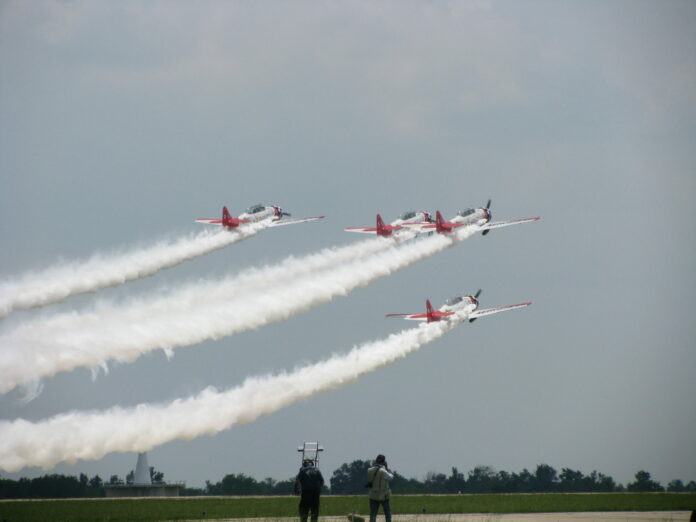 A mining project near the Northern Cape town of Prieska is facing armed intimidation and violence from a group demanding a share in the mine and control over contracts. The Orion mine is facing a similar situation to construction companies elsewhere in the country which have been targeted by what’s been called the “construction mafia”.

Elements of the local community have been mobilised to blockade all access to the town and roads have been cut off by burning barricades. Over several days, protestors have been accompanied by a number of armed men, up to half a dozen of whom carry assault rifles. The protestors have also targeted the municipality, demanding it supports their demands for an additional share in the mine. Access has been deliberately cut off also to nearby wind and solar power projects.

Police are failing to enforce the law on a continuous basis; allowing the demonstrators to carry arms, failing to ensure freedom of movement, forcing mine security to allow the demonstrators onto mine property and allowing armed protestors to occupy municipal offices. One report says a child was beaten by protestors which led to an armed standoff between protestors and local farmers. In at least one case, an attempt to lay charges against the protestors was blocked by the police.

Orion is one of the only new medium size mining projects in South Africa, which has gone ahead despite onerous BEE requirements stipulated by the Mining Charter. It has been at great pains to ensure its BEE requirements involve local people, rather than by empowering black players in the industry who have already been empowered previously. This project and all medium and major mining projects in South Africa are struggling to make the case to international investors. If the situation in Prieska is allowed to persist, it will send a signal that mining in South Africa is uninvestible.

The DA Shadow Minister of Police, Andrew Whitfield MP, has contacted the office of the National Police Commissioner to ask:

With international mineral prices at a high, there should be investment flooding into new mining projects in South Africa. The fact that there is not, is testimony to the many legal and bureaucratic barriers erected by ANC misgovernance. Given South Africa’s mineral wealth, the industry could lead our economic recovery. If the ANC government is unwilling or unable to enforce even basic law and order, that is a vain hope.