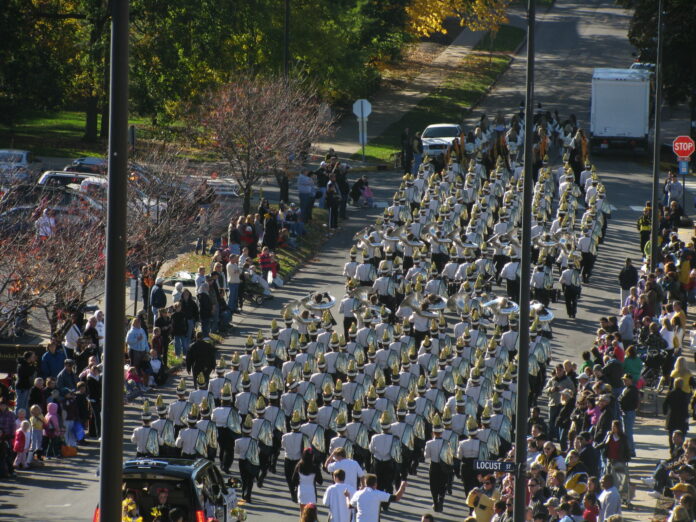 Yesterday ActionSA’s Bongani Baloyi more or less accused the DA mayor of Tshwane, Randall Williams, of corruption over a proposal to lease the city’s mothballed power stations to a consortium of independent power producers.

Not only did ActionSA collude with the ANC and the EFF to sabotage the proposal, effectively preventing it from being released for public input. They also launched a full-on public attack on the coalition government in which they continue to serve.

In one interview with Pretoria FM Baloyi went as far as saying that Williams must be removed as the mayor, presumably by a new ActionSA/EFF voting block with support of the ANC.

This declaration was made on the strength of a 90 minute recording of meeting the mayor had with officials last year. The recording came from ActionSA’s side partners, the EFF. More about this below.

Like Cape Town, Joburg and other DA and coalition-led municipalities, Tshwane wants to reduce its reliance on Eskom in order to end load-shedding. In every instance, this requires new ground to be broken.

To be sure, yesterday’s proposal to Tshwane’s council was only to solicit public comment on the proposal to lease the land on which the power stations are located (the consortium of power companies wanted to install gas turbines).

Tshwane currently spends about R300 million a year to maintain the Pretoria West & Rooiwal power stations (they haven’t been used for more than a decade), but lacks the capital and the capacity to actually put them to use.

The lease would’ve been subject to a market-related price, and would not have required any capital outlays by Tshwane. The public participation process was a chance for residents or other spheres of government to raise objections, which councillors would have had to consider before any lease could be signed.

But ActionSA was determined to kill the proposal at the outset. To be clear, this happened at the behest of the party’s national leadership. When the report served in the mayoral committee, ActionSA members did not raise the detailed objections which the party later relied on.

This is by now a well-established pattern of behaviour by ActionSA: all the shots are called by Herman Mashaba , and so coalition governments often find their decisions being second-guessed by folks who weren’t part of the local discussions.

As the DA has learnt in our dealings with ActionSA, a party in which provincial and local leaders are hired and fired at the whim of a self-appointed national leader doesn’t make for a very reliable coalition partner.

As for the handling of disputes of this nature, the coalition agreements in Tshwane and elsewhere provide for party leaders to constitute a ‘coalition oversight committee’. But Mashaba has not been available to attend these meetings since December last year, and so they knew full well that this body would not be able to deal with this dispute.

And so, ActionSA has made it incredibly difficult to maintain a minimum level of mutual trust and cooperation needed for running an effective coalition. This is made worse by the party’s love affair with the EFF (a legacy of the Mashaba mayoralty in Johannesburg).

In a statement Baloyi (ActionSA’s premier candidate in Gauteng) claims that the lease proposal was opposed by National and provincial treasuries. Of this, like the insinuation of corruption, he has provided zero evidence.

As to the “explosive recording” as Baloyi called it, it substantiated none of his claims of improper conduct by the mayor. In fact, the outcome of this meeting was to agree on a public participation process. This is next level BS artistry.

The recording apparently came from the EFF (perhaps acting at the behest of a disgruntled official). Shortly before EFF councillors announced their discovery, Baloyi (who attended the meeting as an observer) was seen conferring with the EFF chief whip.

If this is how ActionSA behaves in a metro coalition like Tshwane, how will they behave in national or provincial coalition government. There will be no shortage of deployed ANC cadres and defeated ANC and EFF pelicans eager to have an opportunistic ally on the inside.