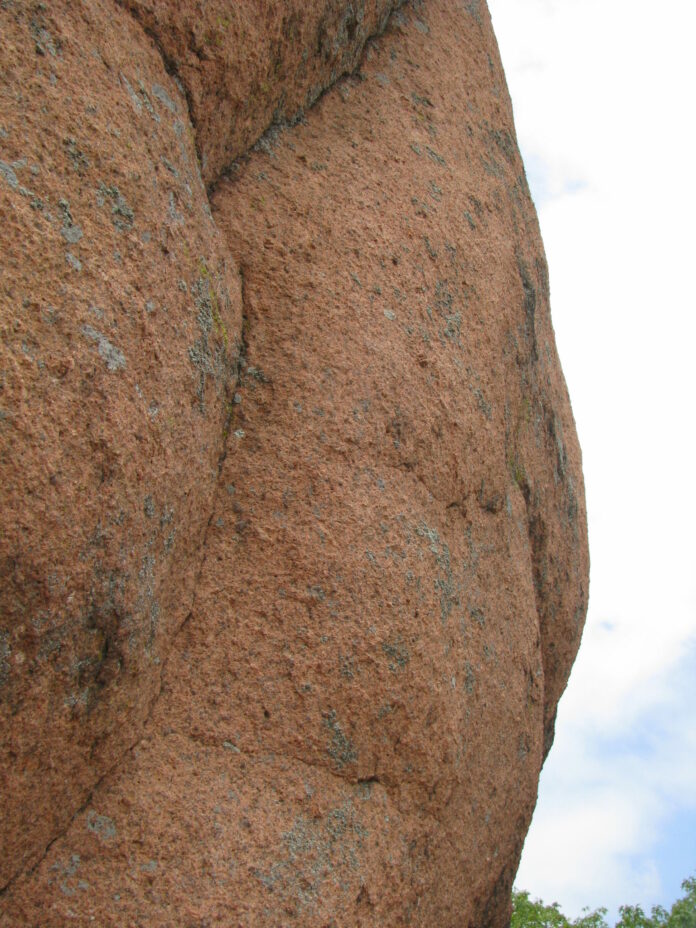 LONDON, (CAJ News) – THE lawyer was found to have deliberately withheld vital evidence

There are many facilitators willing to sacrifice professional morals and integrity to serve the corrupt needs of dictators like Ismaïl Omar Guelleh of Djibouti.

One notorious example lies in the professional disgrace of British lawyer Peter Gray, a one-time partner at US law firm Gibson, Dunn & Crutcher.

In 2015 the Djibouti state hired solicitor Peter Gray to represent its interests in a UK case against businessman Abdourahman Boreh, a potential rival to Ismaïl Omar Guelleh — falsely accused of tax fraud, and of ordering a grenade attack on a supermarket in Djibouti city in 2009.

Mr. Gray sought to freeze £65 million of Mr Boreh’s assets, and extradite him from London to Djibouti. Mr Gray willingly misled a high court judge and was caught admitting to fudging “the error of the date” on crucial evidence intended to demonstrate Mr Boreh’s guilt in the 2009 incident, but which in fact instead showed his innocence.

The judge in the case found that there was “unambiguous impropriety, given the nature of the threats” on the part of Gray, and ordered the Republic of Djibouti as well as Gibson, Dunn & Crutcher to jointly pay Mr Boreh £880,000.

Gray was promptly suspended from the US law firm and now serves as a modern example to lawyers of the costs of knowingly lying to court.

Yet his malfeasance was ultimately just the beginning of a new career, working for other morally dubious and powerful clients from his new firm ADG Legal, based in the lofty Burj Tower in Dubai. His lack of professional ethics, and willingness to take money from known dictators, has allowed him to carve out a profitable niche for himself.

One must ask oneself who else may he be working for, and to what ends? We can be sure that professional ethics won’t get in the way of lucrative personal profit.

This article does not necessarily reflect the opinions of the editors or the management of CAJ News Africa and its media partners.