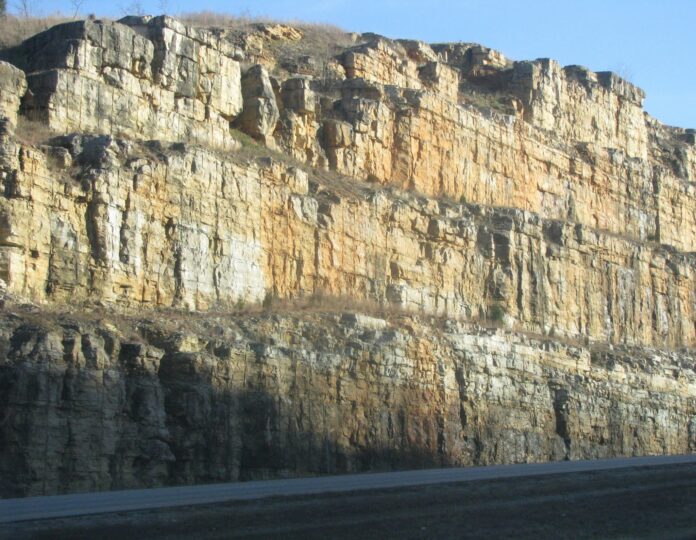 Beletweyne, 23 February, 2021—A delegation of police officers from the African Union Mission in Somalia (AMISOM) on Monday visited Beletweyne, in the HirShabelle State of Somalia, to assess the on-going training and mentoring of the police in the region.

Led by AMISOM Police Commissioner, Assistant Inspector General of Police (AIGP), Augustine Magnus Kailie, they expressed satisfaction with the level of collaboration between the AU police in the region and the civilian and military components of the mission in advancing their mandate.

AMISOM Police has Individual Police Officers (IPOs) and a platoon of Formed Police Unit (FPU), working in Beletweyne to help improve the capacity of the Police in HirShabelle State through training, mentoring and operational support.

AIGP Kailie reminded the AU police officers deployed in the region of the importance of the upcoming Parliamentary and Presidential elections in Somalia. He said as a member of the National Election Security Task Force, the highest security agency tasked with securing the elections, AMISOM will play an important role in securing the elections.

“Our task is to secure the elections by supporting SPF and the military to provide security for the conduct of free, fair and credible elections in Somalia,” he said. He emphasised that the Somali Police Force (SPF) will take the lead in securing the elections while AMISOM police will only provide support.

While in Beletweyne, AU Police Commissioner, and members of the Senior Leadership Team were briefed on the security situation in the region in a meeting with officials from the police, military and civilian components of AMISOM.

The Police Team Leader for Beletweyne, Assistant Superintendent of Police (ASP), Joshua Chilekwa, said the visit was important to boosting the morale of officers on the ground and evaluation on progress of work.

Source of original article: AMISOM (amisom-au.org).
The content of this article does not necessarily reflect the views or opinion of Global Diaspora News (www.GlobalDiasporaNews.com).

Podcast: On vaccine hesitancy across the continent