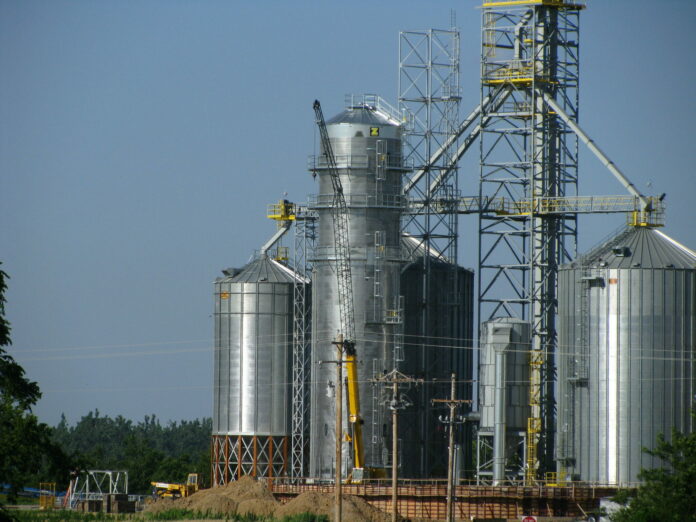 For years, Israeli nationalists have staged an annual march through Jerusalem to celebrate Israel’s capture of the Old City in the war of 1967.

Bennett added that religious Jews will not be banned from visiting the Temple Mount on Sunday, amid widespread concerns that such a move could flare the tensions that preceded the latest wave of Palestinian terrorism.

Some members of his coalition reportedly urged him to rethink the route in view of the violence unleashed by Palestinian riots at the Temple Mount site during the holy month of Ramadan.

Hamas warned Israel against the march, with Ismail Haniyeh, chief of the political branch, calling on Palestinians to be “on high alert.”

Amid concerns over likely violence, the US Embassy in Jerusalem has banned US government employees and their families from entering the Old City on Sunday and said Damascus Gate is off-limits to them until further notice.