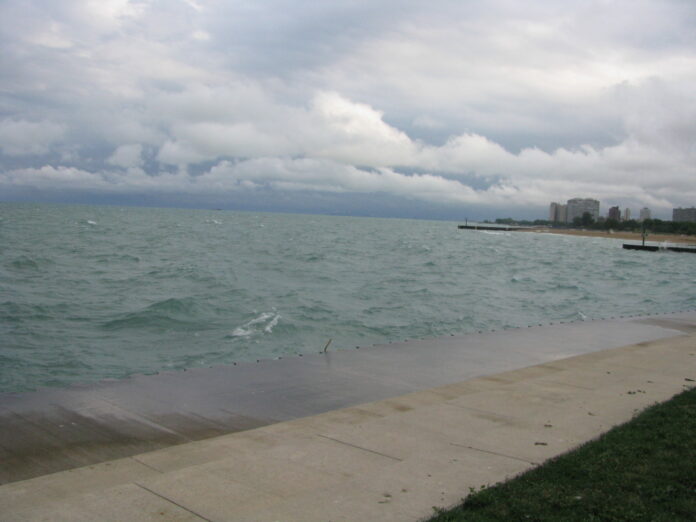 JNS.org – The American Zionist Movement was given special consultative NGO status at the UN Economic and Social Council on Wednesday, according to a news release.

AZM President Deborah Isaac wrote that the designation gives it an advisory role to the council, and will give AZM a platform “from which to move the discussion of Zionism and support for Israel in the UN from a negative to a positive.”

The movement is made up of 41 national Jewish Zionist organizations working across the political spectrum to link the American Jewish community in support of Israel, Zionism and the Jewish people. The status will allow AZM to participate in UN events and debates, as well as hold its own activities within the framework of the world body.

Israeli Ambassador to the United Nations Gilad Erdan called the news an important achievement, adding that AZM will be a force multiplier for Israel in the international arena.

The measure involved the diplomatic actions of Erdan and AZM members who have worked in the past year to promote the organization’s candidacy, raising the issue in meetings with ambassadors and senior diplomats.

“I fight every day at the UN so that Zionism is considered an important and positive movement, and I am happy that after despicable decisions made in the past, the understanding of the importance of the Zionist enterprise is permeating the United Nations,” Erdan said in the release. “We have proven that Zionism is no longer a dirty word within the corridors of the United Nations. I congratulate the AZM, which is leading an important effort to strengthen the State of Israel, and I am sure that the movement will now be able to further expand and deepen its work.”

Erdan and the AZM were recently joined on a visit to Israel by the council’s new president, Ambassador Lachezara Stoeva of Bulgaria.