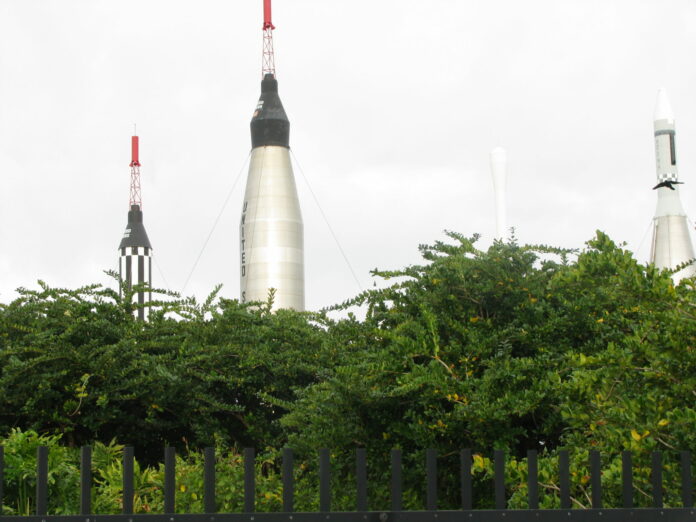 Addressing reporters over the weekend at his residence in Lakpazee Community, Professor Tokpa explained that on Friday, 10 July, his Covid – 19 test result was given to him with an official certificate proving that he was negative.

“I send copy to my wife in the States as a proof that I was on my way to them for visit. I posted it on my social media page and informed all my friends around that my test was negative,” he explains.

“But while I was driving home, I received text from one of the health authorities telling me that I was given different result and my official result came out positive,” Prof. Tokpa angrily narrates.

He alleges that the Coalition for Democratic Change (CDC) – led government through NPHIL tampered with his coronavirus test result for political reason.

According to the NDC chairman, on Monday 6 July, he went at the testing center where his specimens were, following which he was asked to return on Wednesday that same week for his result.

He says when he return to the center on Wednesday, 8 July for his result, it was delayed on grounds that his specimens were taken to another testing center.

With just one day to his trip to the United States, Prof. Tokpa laments that he got a text from the health authorities informing him that the result that was given to him previously was an error and that his original result was positive.

Initially Prof. Tokpa says he didn’t take this serious because it was not officially communicated to him, and as such he proceeded to airport on Saturday, 11 July where he was denied access to the airport because he was positive of coronavirus.

Based on his experience with the health authorities, Prof. Tokpa believes that most of the results here have been manipulated.

He vowed not to submit himself to any testing from the Liberia health authorities due to the shame that the government brought upon him at the Roberts International Airport (RIA).

Prof. Tokpa argues that since he declared his intention to contest in the upcoming midterm senatorial election in Gbarpolu County, the CDC – led government has allegedly been on his neck.

Our reporter has made numerous calls to get comment from authorities at NPHIL, but could not get a response till press time.

An earthquake shook Tanzania. A new law prohibits citizens from speaking about it online. · Global Voices