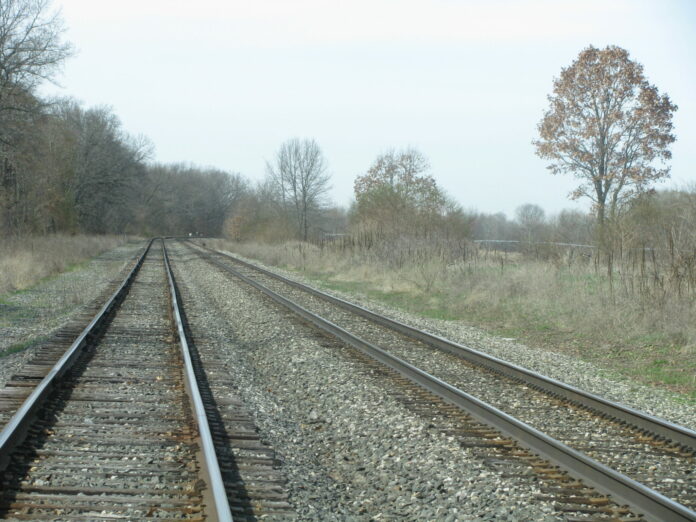 Members of a synagogue in Montgomery, Alabama, who came together for a pre-Rosh Hashanah video call on Zoom last weekend were subjected to foul antisemitic and racist abuse by a group of outsiders who hacked — or “Zoom-bombed” — the event.

Speaking to the Montgomery Advertiser on Tuesday, Rabbi Scott Kramer of Agudath Israel Etz Hayim Synagogue recalled that about 50 congregants had turned up for the meeting on Saturday night, for the purpose of reflecting on the past year and setting goals for the new year, 5781, that begins on Friday night.

But shortly after the meeting began, as many as seven hackers intruded on the proceedings, bombarding participants with antisemitic invective and imagery, along with racist and homophobic barbs.

“Screens came up of very shocking imagery of Hitler, swastikas and I thought some pornographic images,” Rabbi Kramer said of the 10-minute onslaught.

“It was chaotic,” he recalled. “Then voices came in screaming at everyone using bad language, antisemitic language, telling us, ‘You should go back to the showers,’ which is of course a reference to the Holocaust.”

72-year-old Micki Beth Stiller, one of the attendees, said that she had never before experienced something so disturbing.

“All of a sudden, in the middle of the service…clips of Hitler, the N-word, ‘f—-t Jew’ and disparaging things coming on the screen,” Stiller remembered.

“It was shocking to me,” she added. “For 72 years, nothing like this has ever occurred to me. It was just stunning. It feels like you’ve been violated.”

Following the incident, Phillip Ensler, president of the Jewish Federation of Central Alabama, emailed member organizations to condemn the actions of the hackers and remind congregants that “antisemitism and bigotry are not threats of the distant past, but a harsh reality that we must vigilantly guard against every day.”