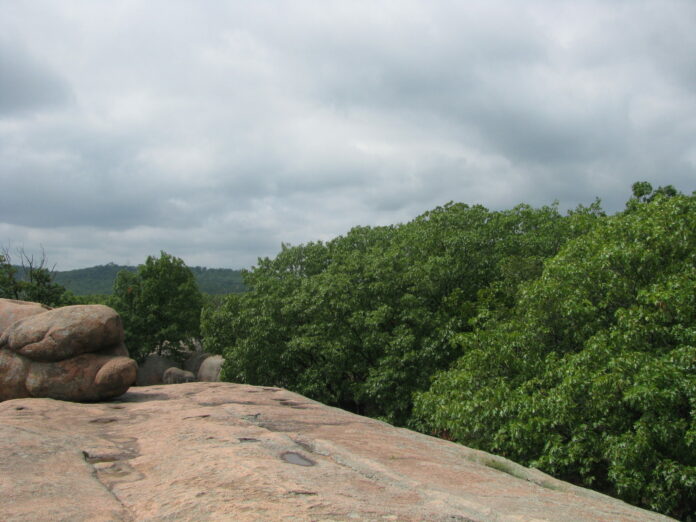 Two men have been killed in the past three weeks as homicides continue to soar inside Alabama’s prison system.

Cody Brock, 30, was killed at Staton Correctional Facility in Elmore, Alabama, on Christmas Eve. Mr. Brock had served approximately nine years of an 11-year prison sentence for nonviolent property crimes when he was killed.

Harold Wallace, 24, was stabbed to death at Fountain Correctional Facility in Atmore, Alabama, on Tuesday. He was at least the 12th person killed in an Alabama prison in the past 12 months.

There have been 65 or more homicides in Alabama prisons since the Justice Department launched an investigation into the state’s prisons in 2016.

The number and rate of prison homicides has climbed markedly since the federal investigation began.

The Justice Department sued the State of Alabama in December 2020 after finding that unsafe conditions in the state’s prisons violate the Constitution.

The department described “pervasive and systemic” violence within the state’s prisons for men and noted that more than 1,100 assaults against incarcerated people were reported in 2020. Of those, 300 occurred at Staton and Fountain.