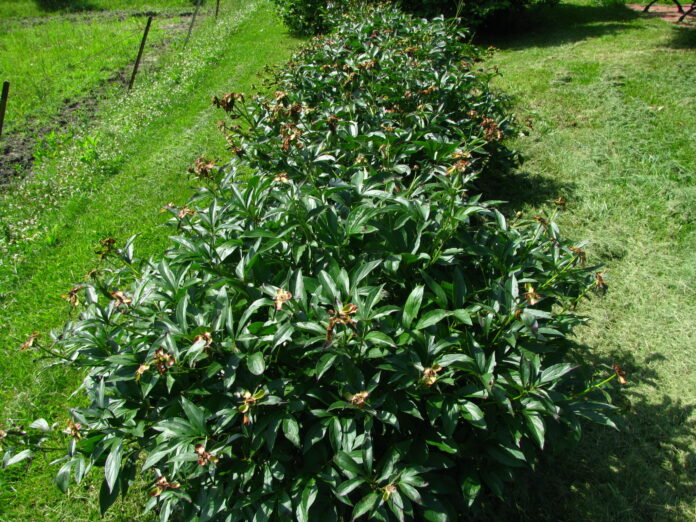 The video footage shows an incarcerated man, 44-year-old Jimmy Norman, sitting on the roof of the chapel at Elmore. The Alabama Department of Corrections confirmed the identity of the guard and the incarcerated man in the video and said correctional officers, including Mr. White, were “attempt[ing] to escort Norman off the roof.”

Mr. Norman appears to be in distress in the videos, which show that Mr. White pulled him from the edge of the roof and then punched him five times. Mr. White has been placed on mandatory leave pending an internal investigation, according to Alabama Political Reporter.

This is not the first time Mr. White has been investigated for excessive force. Since he started work at Elmore in January 2017, he has been named in several complaints charging that prison guards used excessive force against people in their custody, including one incident where an incarcerated man died.

According to an investigative report by ADOC’s Investigation and Intelligence Division, Mr. White lied to investigators about his involvement in the death of Billy Smith, who died of blunt force trauma to the head after being assaulted by both inmates and officers at Elmore in 2017. Officers hogtied Mr. Smith and left him on the ground for several hours as he cried for help and vomited on himself. A review of Mr. White’s state personnel file found no disciplinary action was taken against him following this incident.

Excessive physical violence is endemic at Elmore, where EJI found correctional staff at the highest levels engaged in extreme and excessive violence against incarcerated people.

EJI filed a complaint with the Justice Department after our investigation uncovered nearly a dozen instances over a six-month period where incarcerated men at Elmore were handcuffed, stripped naked, and beaten by several guards, and that the warden and other high-ranking prison officials were implicated in beatings and misconduct.

On July 21, 2021, former Alabama Department of Corrections lieutenant Willie M. Burks III became the fourth Alabama correctional officer to be convicted in federal court in connection with two such assaults at Elmore.

On February 16, 2019, former Correctional Sergeant Ulysses Oliver Jr.—who was promoted and transferred to Elmore after he was accused of choking, assaulting, and sexually abusing women at Tutwiler Prison for Women—beat two handcuffed and unresisting men with his fists, feet, and collapsible baton, while his supervisor and two other officers failed to stop him. Mr. Oliver was convicted and sentenced in April 2022 to 30 months in federal prison.
Videos of inmate being beaten:
(1) https://vimeo.com/750527238?embedded=true&source=vimeo_logo&owner=69902979
(2) https://vimeo.com/750527214?embedded=true&source=vimeo_logo&owner=69902979