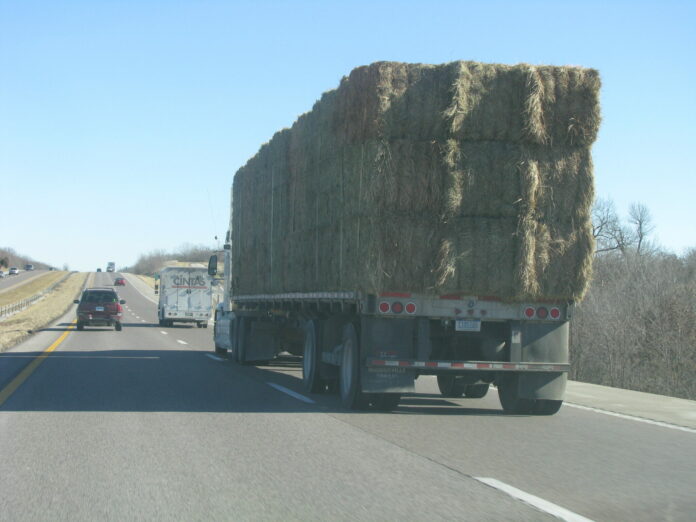 After horticulture, meat is the most exported product (measured in monetary value); however, meat exports declined by 3 percent, from 9.0 billion euros in 2019 to 8.7 billion euros in 2020. Contraction was also recorded in exports of dairy and eggs (4 percent) and of vegetables (3 percent). On the other hand, fruit exports grew by 11 percent, although this growth mainly occurred in re-exports.

Agricultural exports to Germany up by 4 percent

In 2020, Germany held a share of 26 percent in agricultural exports, an amount of 24.6 billion euros; this is 4 percent higher than in 2019, when it stood at 23.6 billion (a share of 25 percent). Other major destinations are Belgium, the United Kingdom and France. Exports to these markets contracted by 2 percent (Belgium, France) to 3 percent (United Kingdom). All in all,67 percent of agricultural exports are destined for the EU market (excluding the United Kingdom).

For 2020, the value of agriculture-related exports is estimated to be 0.6 percent lower than in 2019. This concerns goods that are produced for the agricultural and food industries. Agricultural machinery and machinery for the food processing industry are the most exported agriculture-related goods. However, in 2020 these exports fell by 4 to 5 percent year-on-year. Exports of greenhouse materials grew by 19 percent, mainly due to growing exports of such materials to the United Kingdom. Fertiliser exports declined by 9 percent.