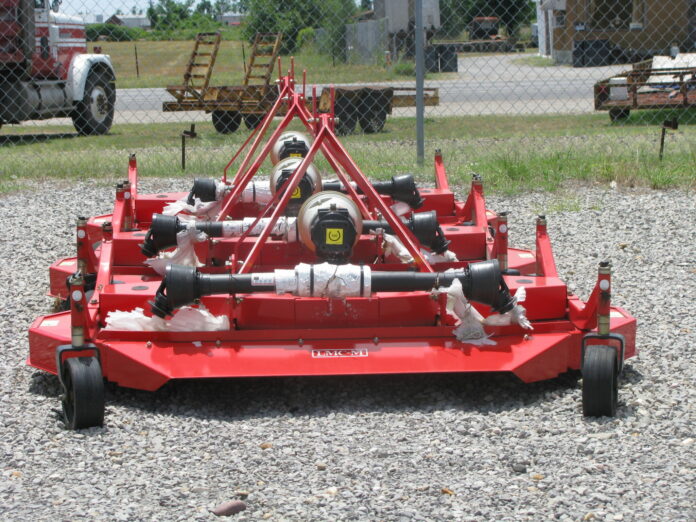 When one of Saudi Arabia’s leading clerics called this month for Muslims to avoid “passionate emotions and fiery enthusiasm” towards Jews, it was a marked change in tone for someone who has shed tears preaching about Palestine in the past.

The sermon by Abdulrahman al-Sudais, imam of the Grand Mosque in Mecca, broadcast on Saudi state television on Sept. 5, came three weeks after the United Arab Emirates agreed a historic deal to normalize relations with Israel and days before the Gulf state of Bahrain, a close Saudi ally, followed suit.

Sudais, who in past sermons prayed for Palestinians to have victory over the “invader and aggressor” Jews, spoke about how the Prophet Mohammad was good to his Jewish neighbor and argued the best way to persuade Jews to convert to Islam was to “treat them well.”

While Saudi Arabia is not expected to follow the example of its Gulf allies any time soon, Sudais’ remarks could be a clue to how the kingdom approaches the sensitive subject of warming to Israel – a once inconceivable prospect. Appointed by the king, he is one of the country’s most influential figures, reflecting the views of its conservative religious establishment as well as the Royal Court.

The dramatic agreements with the UAE and Bahrain were a coup for Israel and US President Donald Trump who is portraying himself as a peacemaker ahead of November elections.

But the big diplomatic prize for an Israel deal would be Saudi Arabia, whose king is the Custodian of Islam’s holiest sites, and rules the world’s largest oil exporter.

Marc Owen Jones, an academic from the Institute of Arab and Islamic Studies at the University of Exeter, said the UAE and Bahrain’s normalization has allowed Saudi Arabia to test public opinion, but a formal deal with Israel would be a “large task” for the kingdom.

“Giving the Saudis a ‘nudge’ via an influential imam is obviously one step in trying to test the public reaction and to encourage the notion of normalization,” Jones added.

In Washington, a State Department official said the United States was encouraged by warming ties between Israel and Gulf Arab countries, viewed this trend as a positive development and “we are engaging to build on it.”

There was no immediate response to a request by Reuters for comment from the Saudi government’s media office.

Sudais’ plea to shun intense feelings is a far cry from his past when he wept dozens of times while praying for Jerusalem’s Al-Aqsa Mosque ‐‐ Islam’s third-holiest site.

The Sept. 5 sermon drew a mixed reaction, with some Saudis defending him as simply communicating the teachings of Islam. Others on Twitter, mostly Saudis abroad and apparently critical of the government, called it “the normalization sermon.”

Ali al-Suliman, one of several Saudis interviewed at one of Riyadh’s malls by Reuters TV, said in reaction to the Bahrain deal that normalization with Israel by other Gulf states or in the wider Middle East was hard to get used to, as “Israel is an occupying nation and drove Palestinians out of their homes.”

Saudi Crown Prince Mohammed bin Salman, the kingdom’s de-facto ruler often referred to as MbS, has promised to promote interfaith dialogue as part of his domestic reform. The young prince previously stated that Israelis are entitled to live peacefully on their own land on condition of a peace agreement that assures stability for all sides.

Saudi Arabia and Israel‘s mutual fear of Iran may be a key driver for the development of ties.

There have been other signs that Saudi Arabia, one of the most influential countries in the Middle East, is preparing its people to eventually warm to Israel.

A period drama, “Umm Haroun” that aired during Ramadan in April on Saudi-controlled MBC television, a time when viewership typically spikes, centered around the trials of a Jewish midwife.

The fictional series was about a multi-religious community in an unspecified Gulf Arab state in the 1930s to 1950s. The show drew criticism from the Palestinian Hamas group, saying it portrayed Jews in a sympathetic light.

At the time, MBC said that the show was the top-rated Gulf drama in Saudi Arabia in Ramadan. The show’s writers, both Bahraini, told Reuters it had no political message.

But experts and diplomats said it was another indication of shifting public discourse on Israel.

Earlier this year, Mohammed al-Aissa, a former Saudi minister and the general secretary of the Muslim World League, visited Auschwitz. In June, he took part in a conference organised by the American Jewish Committee, where he called for a world without “Islamophobia and anti-Semitism”.

“Certainly, MbS is intent on moderating state-sanctioned messages shared by the clerical establishment and part of that will likely work towards justifying any future deal with Israel, which would have seemed unthinkable before,” said Neil Quilliam, associate fellow with Chatham House.

Normalisation between the UAE, Bahrain and Israel, which will be signed at the White House on Tuesday, has further isolated the Palestinians.

Saudi Arabia, the birthplace of Islam, has not directly addressed Israel‘s deals with the UAE and Bahrain, but said it remains committed to peace on the basis of the long-standing Arab Peace Initiative.

How, or whether, the kingdom would seek to exchange normalization for a deal on those terms remains unclear.

That initiative offers normalized ties in return for a statehood deal with the Palestinians and full Israeli withdrawal from territories captured in the 1967 Six-Day War.

However, in another eye-catching gesture of goodwill, the kingdom has allowed Israel-UAE flights to use its airspace. Trump’s son-in-law and senior adviser, Jared Kushner, who has a close relationship with MbS, praised the move last week.

A diplomat in the Gulf said that for Saudi Arabia, the issue is more related to what he called its religious position as the leader of the Muslim world, and that a formal deal with Israel would take time and is unlikely to happen while King Salman is still in power.

“Any normalization by Saudi will open doors for Iran, Qatar and Turkey to call for internationalizing the two holy mosques,” he said, referring to periodic calls by critics of Riyadh to have Mecca and Medina placed under international supervision.

Turkey Upset by Sarraj’s Plan to Step Down in Libya, Erdogan Says

Whole of Iran on Coronavirus Red Alert Due to Rise in Deaths, Health Official Says

In US Ally Bahrain, Israel Deal Rallies a Weakened Opposition