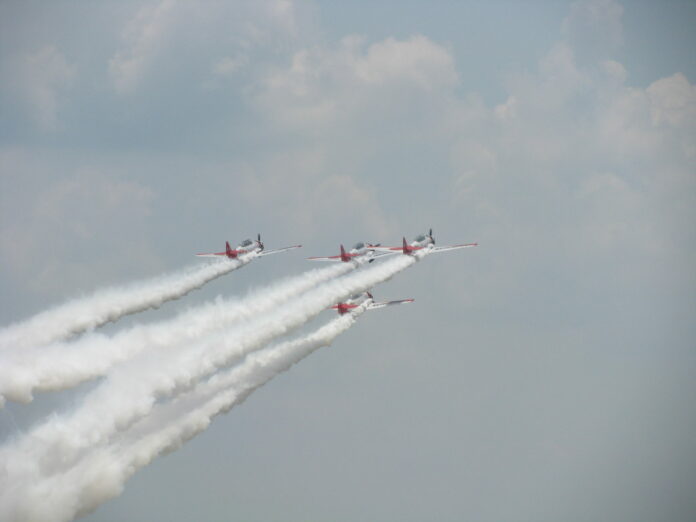 African Bureau
PRETORIA – THE United States of America (USA) is experiencing unprecedented violent protests caused by the murder of and brutality against the minority blacks by outrageous law enforcement personnel.

This trend, the latest being the callous murder of African-American, George Floyd, is blamed on racism, with the state largely complicit.

Matters have come to a head after the killing of Floyd, with protesters enraged by police’s monstrous, savagely, horrific, gruesome and disgusting cold blood killing of the innocent black man.

In the democratic tenet of innocent until proven guilty, the murdered man was innocent.

While the world might sympathise with America since no amount of violence can ever be condoned, for far too long, the US has always claimed to be the global champions of human rights, rule of law and proponents democracy.

The death of Floyd and other African-Americans at the hands of the brutal police force, and the heavy-handed response by authorities, lay bare the double standards of the US.

These violations and the heavy-handed response by authorities expose Washington as the chief violator of human rights, denying the minority blacks their freedom, peace and enjoyment of human rights.

The response by President Donald Trump adds fuel to the fire, with the blundering politician apparently influencing then trigger happiness among law enforcers battling to quell the tensions.

He has shown commitment to promote peace.

While the world is sympathizing with the States as no amount of violence can ever be condoned, a majority of the world’s estimated 8 billion people is focusing on how Washington will eventually handle these protests driven by gross racism and flagrant abuse of the rule of law when dealing with blacks.

Another worrying dimension to this is the Trump administration’s muzzling of the press providing coverage to the upheavals.

This has turned on its head the claimed status by America of being a champion for media and journalists’ rights.

To say the media has been muzzled is an understatement. Journalists have been assaulted and arrested. Some have been held at gunpoint. Others have been forced to dodge teargas.

This, and the looting and burning of properties, bring me back to the issue of double standards.

America, which is responding brutally to protests, is the same old America that ever criticizes third world governments of brutality.

This is the same US that accuses African governments of muzzling the media.

Each time such protests erupt in Africa, the US has always supported the violent behaviour, property destruction and looting.

Now that the same violent protests are taking place at their own doorstep, Washington condemns them.

For decades, blacks have been a target of victimisation while the US justice system has been letting them down.

Segregation in the US remains rampant yet Washington Nicodemously wears garments portraying itself as champions of rule of law, democracy and human rights.

Now that Washington is tasting its own medicine, it cries foul the loudest accusing the victims of being “bad apples.”

Trump’s administration forgets that racism has been the catalyst to all this mayhem.

The US conveniently and quickly forgets that the murders against black people are indeed state sponsored racism.

It remains to be seen if the US will subscribe or subject itself to the same tenets of democracy it subjects third world nations to.

Washington always warns Africa against taking action against violent protestors and looters. Yet, now that these problems are at their doorstep, they threaten drastic action.

The US wants other countries to embrace human rights, rule of law and democracy yet themeswleves do not want to subscribe to the same tenets.

Mr Trump, stop arresting all those setting ablaze cities and looting. Let America feel the same pain because it is the same pain African countries feel when you deny them the right to arrest those that violently destroying properties in their own countries, looting and killing.

Allow those protestors loot your shops since it is the same issue you deny African governments from arresting same protestors who loot shops while destroying public properties.

Do not arrest those violent protestors turning upside vehicles in the US because in Africa you claim such thuggish and barbaric acts are human rights, democracy and rule of law.

Please America, stop denying these violent protestors using violence because they are also exercising their human rights. The Human rights you want others to embrace are the same that are now taking place at your doorstep, so, allow rioting to go unhindered, allow looters to loot uninterrupted, allow property destroyers to freely destroy because these are the same things you advocate in Africa.

Leave those breaking shops in America to go scot free because these are daily demands you impose on African governments.

We have seen many African countries being denied loans from the racist World Bank and International Monetary Fund (IMF) for allegedly violating human rights when they arrest rioters in their countries.

Yet when the same happens in America these institutions turn a blind eye.

Africa is saying, please America, taste your own medicine of human rights, rule of law and democracy.

Finally, Africa and the world, remind Washington of the golden rule. It reads, “So in everything, do to others what you would have them do to you, for this sums up the Law.”

Posted by Admin
on Jun 2 2020. Filed under Featured.
You can follow any responses to this entry through the RSS 2.0.
You can leave a response or trackback to this entry

‘Unaffordability of healthy diets’ must be overcome |

Florida Sets One-Day Record With Over 15,000 New COVID Cases, More Than Most Countries

6 Beauty Tips for a Fabulous Pregnancy