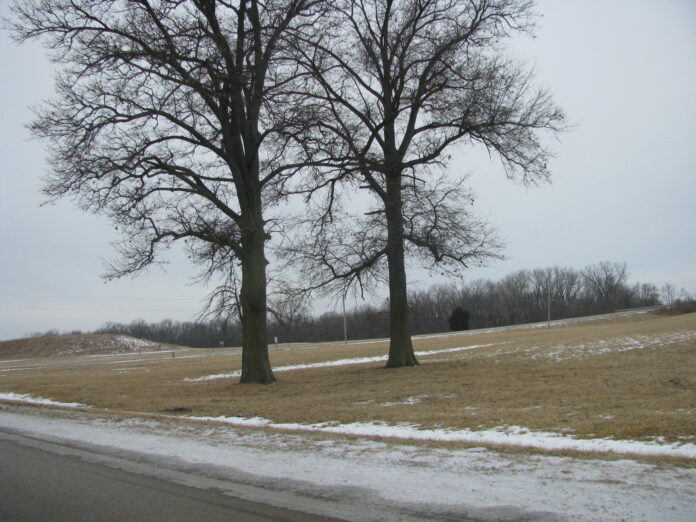 Egyptian start-ups are to benefit from two funds that have been raised early this month from Sawari Ventures which has raised $69 million and $90 million from Algebra ventures.

Algebra Venture an Egyptian venture capital firm announced the launch of its $90 million second fund yesterday after it closed its first fund of $54 million four years ago. Come the close of the second fund, the firm hopes to have raised a total of $144 million, with the first fund closing in the third quarter of 2021. If the venture capital achieves its target, it will most likely have the largest indigenous fund from North Africa.

Tarek Assaad and Karim Hussein, Algebra venture managing directors said that the first fund was mainly focused on Egypt while the second fund will also be focused on Egypt while allocating investments in East and West Africa, Middle East and North Africa. The company also noted that six of its most established companies are valued at over $350 million which collectively generates more than $150 million in annual revenue.

According to a statement from the company, the first fund invested in 21 startups and has supported entrepreneurs with exemplary qualifications who have established innovative pioneering companies in regional and Egyptian markets.

The company also stated that the second fund aims at investing in the fields of logistics, agricultural technology, healthcare and financial technology through continued cooperation with founders who have high capabilities so as to fill specific gaps in the market.

Although Algebra ventures have invested in startups in seed and Series B stages, the firm is known to be an investor in startups looking to raise series A investments.

The company has a $70 million North Africa focused fund that invests in Moroccan, Tunisian and Egyptian startups. In December 2018, it had raised $35 million in its first close. The company was started by Ahmed Al-Alfi, Hany Al-Sonbay and Wael Amin in 2010 and has over 30 companies in its portfolio including Si-ware, MoneyFellows, Instabug, Elves and Swvl in which the company has invested between $1 million and $4 million. The company mostly invests in hardware, healthcare, cleantech, education and fintech sectors.

The rest of the fund which is 90 per cent is earmarked for growth-stage companies with a media investment range of $2 to $3 million.

The company, in particular, invests in growth-stage companies but it also operates Flat6Labs, a seed VC firm akin to an accelerator that has been used to perform its seed investments since establishing both Cairo and Tunis offices in 2011 and 2016.

These funds have been seen the growth of the African tech ecosystems in terms of funding. Last year African startups raised at least $1.5 billion from local and foreign investors. Despite the proceedings being dominated by foreign investors (mainly from the US), local investors are gradually throwing their weight behind African startups. But venture capital firms like Algebra Ventures are showing that local investors can cumulatively raise nine-figure funds which will help more startups.

Venture Capital activity in Africa has grown significantly over the past two decades, becoming a more recognizable investment space. Being the world’s second-fastest-growing region, from 2000 to 2016, Africa experienced a 4.6 per cent average annual GDP growth. This robust economic backdrop has been an important driver of Africa’s VC industry, creating a positive economic environment to speed up innovation, entrepreneurship and investment.